Farmers in northern Chile, one of the driest regions in the world, are learning to adapt to drought after discovering a new source of water — fog-catching nets. 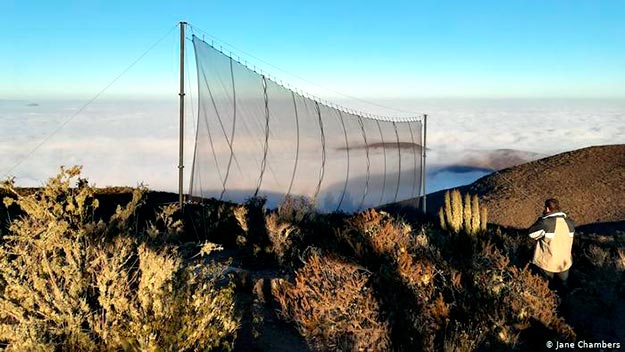 Since December last year, the Coquimbo region of northern Chile has officially been suffering a drought emergency, and this is just the latest in a succession of parched years. But a surprising source of water is helping local farmers adapt to ever-drier conditions.

Villages in the region are typically made up of shacks with no running water. For electricity, these communities sometimes need to use a generator. They rely on the local government to deliver water in trucks, but say it isn’t enough to meet their needs. END_OF_DOCUMENT_TOKEN_TO_BE_REPLACED

It took us a while to notice, but now it’s clear that plastic pollution is everywhere: in the air we breathe, in the food we eat, and the water we drink.

Last year, an unsettling analysis found more than 90 percent of the world’s most popular bottled water contained tiny bits of plastic. In some cases, concentrations reached 10,000 pieces per litre.

Moved by these results, the World Health Organisation decided to launch a safety review. If microplastics were being swallowed day in and day out by humans all over the world, then health officials needed to know what that was doing to our bodies.

The results from their analysis have now been published, but they don’t exactly inspire a sigh of relief. With scant data available on both hazard and exposure, the authors were only able to review nine studies on microplastics in drinking water, and many of these were deemed unreliable in some way. END_OF_DOCUMENT_TOKEN_TO_BE_REPLACED

Ping! The popular 1990 film, The Hunt for Red October, helped introduce sonar technology on submarines to pop culture. Now, nearly 30 years later, a team of scientists at the University of Missouri is using this same sonar technology as inspiration to develop a rapid, inexpensive way to determine whether the drinking water is safe to consume. Based on their results, the scientists said they can determine changes in the physical properties of liquids. 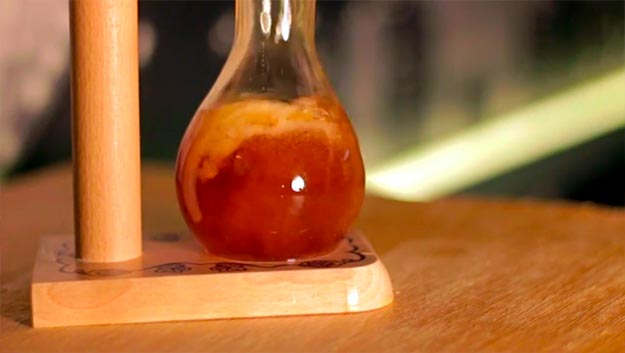 “If the water isn’t drinkable, then our method will tell you that something is wrong with the water,” said Luis Polo-Parada, an associate professor of pharmacology and physiology in the MU School of Medicine and investigator at the MU Dalton Cardiovascular Research Center. “For instance, if a facility removes salt from sea water in order for water to be safe for drinking, our method can help alert the facility to potential changes such as an issue with the desalination process.” END_OF_DOCUMENT_TOKEN_TO_BE_REPLACED

The Sun Is Spraying Water Into Space

Our oceans, it is thought, came from space, as ice-rich comets rocked the early Earth. But some of that water, which set the conditions for life to arise, may have been born from the Sun. 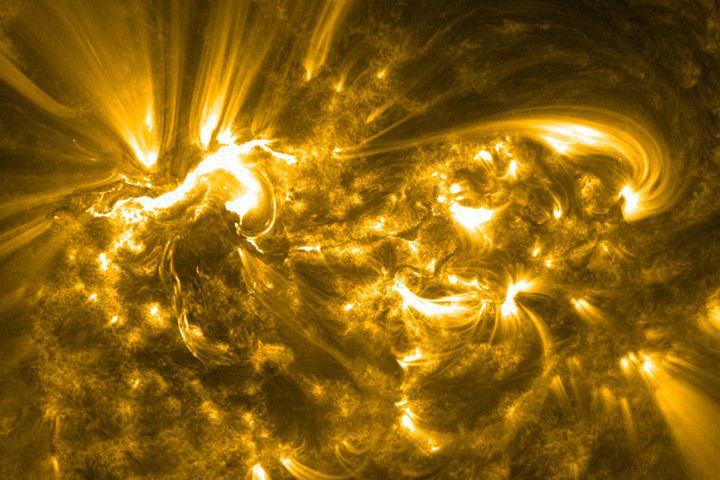 On top of providing us with heat and light, and forming the gravitational basis of our solar system, the Sun is constantly pumping out a flow of ions known as the solar wind. Made up of charged particles, mostly the bare nuclei of hydrogen atoms, the solar wind streams out across the solar system, driving the aurorae, affecting the chemistry of our atmosphere and, according to a new study, sprinkling space with water. END_OF_DOCUMENT_TOKEN_TO_BE_REPLACED

A few weeks too late to be considered for our 2015 best caravans or water toys lists but an early candidate for next year, the Transformis Inspire is an interesting twist on the trailerable houseboat. It borrows from several other innovative products, including expandable boats and slide-out camper modules, to provide a comfortable land/water living space for touring the world by highway and waterway. 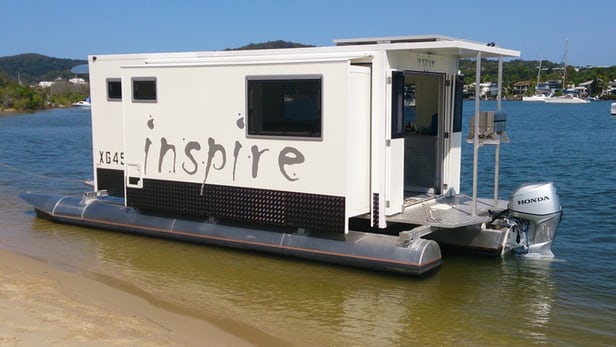 A German-born Australian transplant, Claudia Moffat is well aware of the wanderlust that comes with living in a new, exotic piece of the world. She helped satisfy her own wanderlust back in 2007, when she took a nine-month motorhome tour around Australia with her four-year-old son.

“On the road, we saw many rigs and realized that everyone wants to have a car, a house and a boat,” Moffat recalls. “I did see trailerable houseboats, but the biggest issue was weight and, with that, a limited amount of towing vehicles available. Also, they seem very small inside.” END_OF_DOCUMENT_TOKEN_TO_BE_REPLACED