Facts and figures about water and culture

Culture is defined by the UNESCO Universal Declaration on Cultural Diversity as the set of distinctive spiritual, material, intellectual and emotional features of society or a social group, […] it encompasses, in addition to art and literature, lifestyles, ways of living together, value systems, traditions and beliefs.

Okeanos was, in Greek Mythology, the titan and protogonos (primeval god) of the great Earth-encircling river Okeanos, the source of all the Earth’s freshwater, including rivers, wells, springs and rain clouds. His wife was the Earth goddess Tethys, who distributed his flow to the Earth via subterranean caverns. She gave birth to their Potamos sons (rivers) and Okeanis daughters (springs and fountains).

The southwest United States and northwest Mexico are in a rain shadow cast by mountain ranges to the west. Rainfall is light and unreliable. The indigenous people who live here welcome rain into their lives and land, praying for the blessing of rain through a variety of ceremonies and creative expressions. Some of these are permanent, such as embroidered figures on their ceremonial garment. Others are intended to be ephemeral, such as ceremonial body painting or sand paintings. They can also take the form of music, song, oration, poetry and prayer.
END_OF_DOCUMENT_TOKEN_TO_BE_REPLACED

Facts and figures about water and women

Women and girls use more than 8 hours a day travelling from 10 to 15 km to collect water. They transport between 20 and 15 litres of water in each trip.

In most developing countries, women are responsible for water management at the domestic and community level.

Women have often played a leadership role in promoting environmental ethics, reducing resource use and recycling resources, to minimize waste and excessive consumption. Women, especially indigenous women, have particular knowledge of ecological linkage and fragile ecosystem management. Sustainable development practices that do not involve women will not succeed in the long run.

Some 30% of women in Egypt walk over an hour a day to meet water needs.

At least 50% of the world’s food is grown by women farmers and it amounts to 80% in some African countries.
END_OF_DOCUMENT_TOKEN_TO_BE_REPLACED

Facts and figures about water and arts

Water has served as the subject and stimulus for many different types of art such as painting, music, and literature and, in several instances, has provided the main subject of the artist’s studies.

Water has been represented in many different ways, sometimes as a symbol or in a stylized form; at other times efforts were made to capture the realistic nature of water, as was the case during the Renaissance in late 15th-century western art.

Often, art has served water cults, contributing images that personify both the physical and metaphysical aspects of water and numerous water divinities. 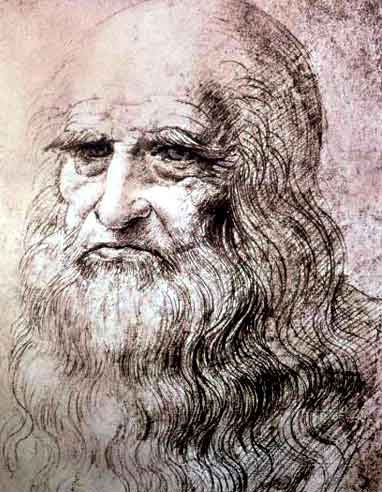 Some artists were interested in water itself. One of these was Leonardo da Vinci, who was fascinated by water and studied it both as an artist/scientist and as a hydrological engineer. Others attempted to illustrate the qualities water conveyed literally, metaphorically, symbolically, or allegorically in mythology, religion, and folklore.
END_OF_DOCUMENT_TOKEN_TO_BE_REPLACED

Facts and figures about waterways

A waterway is any navigable body of water, including rivers, lakes, oceans, and canals. In order for it to be navigable, it must meet several criteria: 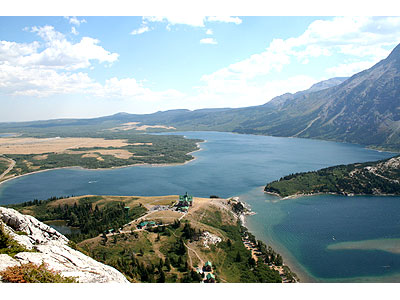 The world’s longest inland waterway open to ocean shipping is the St. Lawrence Seaway-Great Lakes Waterway in Canada, which was opened in 1959. It is 3,790 km in length, from Anticosti Island to the head of Lake Superior.

Facts and figures about wetlands

Under the text of the Ramsar Convention, wetlands are defined as: ‘areas of marsh, fen, peatland or water, whether natural or artificial, permanent or temporary, with water that is static or flowing, fresh, brackish or salt, including areas of marine water the depth of which at low tide does not exceed six metres’. 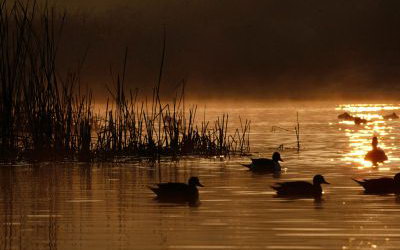 The Convention on Wetlands is an intergovernmental treaty adopted on 2 February 1971 in the Iranian city of Ramsar. Thus, though nowadays the name of the Convention is usually written ‘Convention on Wetlands (Ramsar, Iran, 1971)’, it has come to be known as the ‘Ramsar Convention’. The original emphasis of the Convention was on the conservation and wise use of wetlands with the primary goal of providing habitats for waterbirds. Over the years, however, the Convention has broadened its scope to cover all aspects of wetland conservation and wise use, recognizing wetlands as ecosystems that are extremely important for biodiversity conservation in general and for the well-being of human communities.
END_OF_DOCUMENT_TOKEN_TO_BE_REPLACED