Diarrhea remains in the second leading cause of death among children under five globally. Nearly one in five child deaths – about 1.5 million each year – is due to diarrhea. It kills more young children than AIDS, malaria and measles combined. 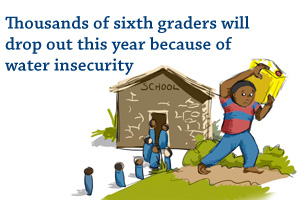 Every 20 seconds, a child dies from a water-related disease. Diarrhea is more prevalent in the developing world due, in large part, to the lack of safe drinking water, sanitation and hygiene, as well as poorer overall health and nutritional status. END_OF_DOCUMENT_TOKEN_TO_BE_REPLACED

Did you know…? Facts and figures about pollution and degradation of water quality

Despite improvements in some regions, water pollution is on the rise globally. 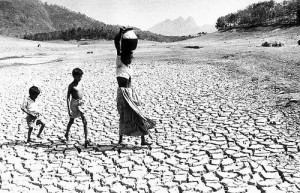 Viewed from space, one of the most striking features of our home planet is the water, in both liquid and frozen forms, that covers approximately 75% of the Earth’s surface. Geologic evidence suggests that large amounts of water have likely flowed on Earth for the past 3.8 billion years—most of its existence.

Believed to have initially arrived on the surface through the emissions of ancient volcanoes, water is a vital substance that sets the Earth apart from the rest of the planets in our solar system. In particular, water appears to be a necessary ingredient for the development and nourishment of life. 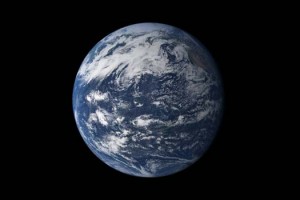 Earth is a water planet: three-quarters of the surface is covered by water, and water-rich clouds fill the sky. (NASA.)

Water is practically everywhere on Earth. Moreover, it is the only known substance that can naturally exist as a gas, a liquid, and solid within the relatively small range of air temperatures and pressures found at the Earth’s surface. END_OF_DOCUMENT_TOKEN_TO_BE_REPLACED

Did you know…? Facts and figures about water footprints and virtual water 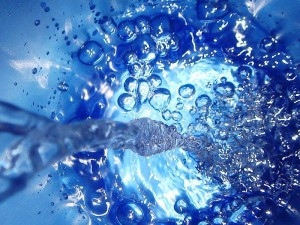 Did you know…? Facts and figures about bioenergy and agricultural water use 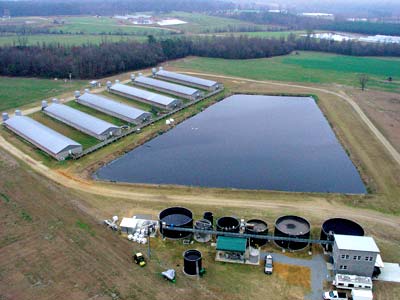