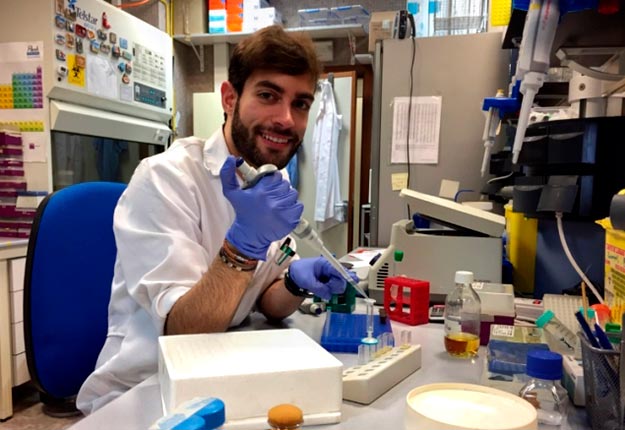 Colicin S4 is produced by some bacteria to kill rival bacteria and specifically detects Escherichia coli, a bacterium that is an indicator of faecal water contamination. While colicin S4 provides specificity, green fluorescent protein emits a light signal that allows detection. The fusion of the two parts results in a sensor that can bind E. coli in contaminated water and produce light signals. Using a filter that retains the bacteria, unbound sensor molecules are washed away. If bacteria were present in the water sample, a light signal will occur in response to UV light. If no bacteria were present, all sensor molecules are washed away and no light signal is observed. END_OF_DOCUMENT_TOKEN_TO_BE_REPLACED

Since the time of Aristotle, some scientists have claimed that hot water freezes faster than cold. Philip Ball looks at current attempts to shed light on this puzzling phenomenon. 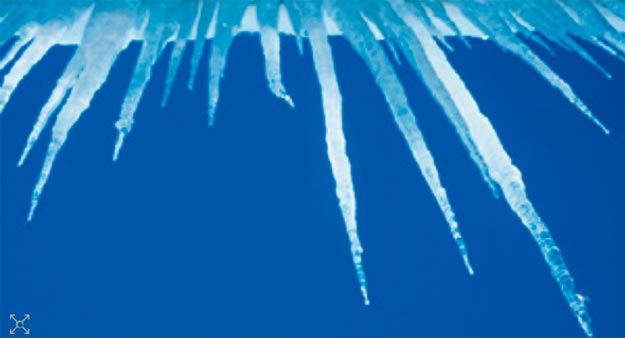 Intuitively we think that cold water should take less time to freeze than hot water, but Aristotle and others since have found this not to be the case.

It sounds like the kind of question you would be dismayed to hear schoolchildren getting wrong: which takes less time to freeze, cold or hot water? Common sense and the laws of thermodynamics appear to insist that cold water must freeze first. For example, Newton’s law of cooling states that the rate at which a body cools is proportional to the temperature difference between the object and its surroundings. But, in fact, it does seem as though hot water sometimes “overtakes” cold as it cools.

Indeed, Aristotle, Francis Bacon and René Descartes all claimed that hot water does freeze more quickly. Erasto Mpemba, a secondary-school student in Tanzania, may have been unaware of their claims, but it was something he also observed in 1963. To make ice cream for a school project, he was told to boil milk and then let it cool before putting it in the refrigerator. But, fearful of losing his place, Mpemba put his mixture in the fridge while it was still hot. He found that it froze before the other, cooled mixtures. END_OF_DOCUMENT_TOKEN_TO_BE_REPLACED 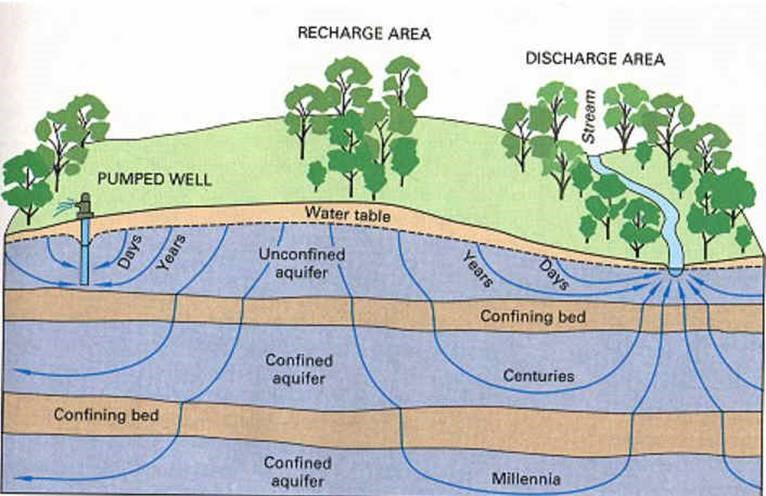 They hoped to balance struggling sea level budgets by re-analyzing and adjusting estimates of the contributions from melting glaciers and ice caps, thermal expansion, and the effects of dam building and groundwater extraction. However, a natural contribution from any imbalance in groundwater re-charge vs discharge was never considered. Yet the volume of freshwater stored as groundwater, is second only to Antarctica’s frozen supply, and 3 to 8 times greater than Greenland’s. END_OF_DOCUMENT_TOKEN_TO_BE_REPLACED 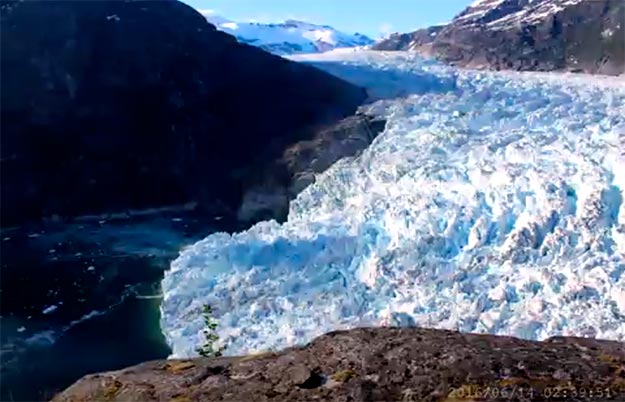 EUGENE, Ore. — July 25, 2019 — Researchers have developed a new method to allow for the first direct measurement of the submarine melt rate of a tidewater glacier, and, in doing so, they concluded that current theoretical models may be underestimating glacial melt by up to two orders of magnitude. END_OF_DOCUMENT_TOKEN_TO_BE_REPLACED

A team led by researchers out of NASA’s Goddard Space Flight Center in Greenbelt, Maryland, has confirmed traces of water vapor above the surface of Jupiter’s icy moon Europa.

And that’s a big deal as the tiny space rock is one of the highest priority targets in NASA’s search for extraterrestrial life, according to the agency.

“While scientists have not yet detected liquid water directly, we’ve found the next best thing: water in vapor form,” lead researcher and NASA planetary scientist Lucas Paganini said in a NASA statement. END_OF_DOCUMENT_TOKEN_TO_BE_REPLACED