The long dry: why the world’s water supply is shrinking

A global study has found a paradox: our water supplies are shrinking at the same time as climate change is generating more intense rain. And the culprit is the drying of soils, say researchers, pointing to a world where drought-like conditions will become the new normal, especially in regions that are already dry. 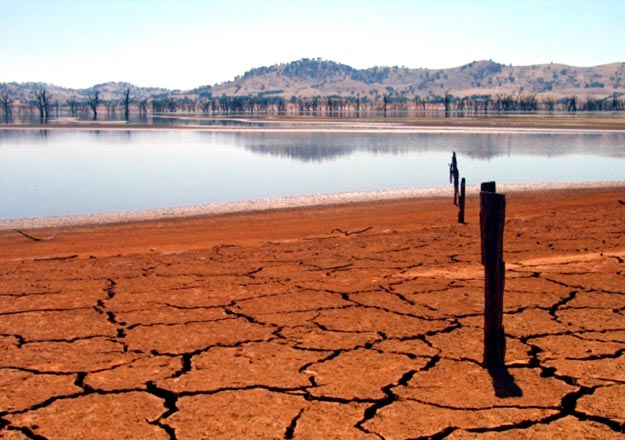 The study – the most exhaustive global analysis of rainfall and rivers – was conducted by a team led by Professor Ashish Sharma at Australia’s University of New South Wales (UNSW) in Sydney. It relied on actual data from 43,000 rainfall stations and 5,300 river monitoring sites in 160 countries, instead of basing its findings on model simulations of a future climate, which can be uncertain and at times questionable.

“This is something that has been missed,” said Sharma, an ARC Future Fellow at UNSW’s School of Civil and Environmental Engineering. “We expected rainfall to increase, since warmer air stores more moisture – and that is what climate models predicted too. What we did not expect is that, despite all the extra rain everywhere in the world, is that the large rivers are drying out. END_OF_DOCUMENT_TOKEN_TO_BE_REPLACED

Average surface temperatures of the Black Sea may not have risen, according to the surprising results of a new study from the JRC.

The study used a model to simulate possible temperature changes and predict long term trends in the Black Sea’s hydrodynamics.

While the surface showed no long term warming trend, the same simulations also indicated that average temperatures at 50 metres below the surface may be rising.

The Black Sea has unique natural conditions like a positive net freshwater balance and very specific local currents. Observational data on temperature change is varied and scarce. As such it is not clear what the impacts of climate change have been on Black Sea water temperatures. END_OF_DOCUMENT_TOKEN_TO_BE_REPLACED

Public water quality has received a lot of attention in recent years as some disturbing discoveries have been made regarding lead levels in cities across the country. Now, a new study from the Johns Hopkins University pinpoints other chemicals in water that are worth paying attention to – and in fact, some of them may be created, ironically, during the water treatment process itself. 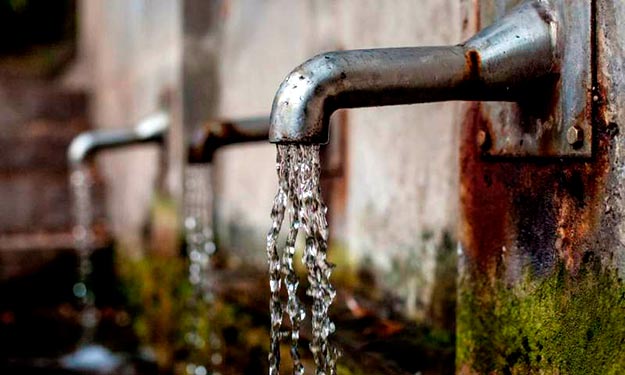 To rid water of compounds that are known to be toxic, water treatment plants now often use methods to oxidize them, turning them into other, presumably less harmful chemicals called “transformation products.” Though earlier studies have looked at the byproducts of water treatment processes like chlorination, not so much is known about the products formed during some of the newer processes, like oxidation with hydrogen peroxide and UV light, which are especially relevant in water reuse. END_OF_DOCUMENT_TOKEN_TO_BE_REPLACED

Water strongly influences the physical properties of the mantle and enhances its ability to melt or convect. Its presence can also be used to trace recycling of surface reservoirs down to the deep mantle1, which makes knowledge of the water content in the Earth’s interior and its evolution crucial for understanding global geodynamics. 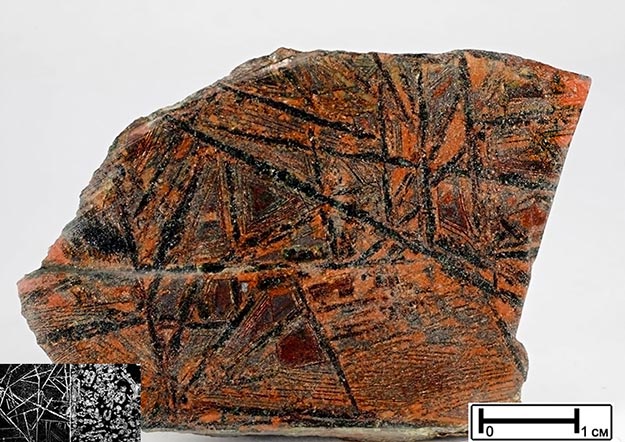 Komatiites (MgO-rich ultramafic magmas) result from a high degree of mantle melting at high pressures2 and thus are excellent probes of the chemical composition and water contents of the deep mantle. An excess of water over elements that show similar geochemical behaviour during mantle melting (for example, cerium) was recently found in melt inclusions in the most magnesium-rich olivine in 2.7-billion-year-old komatiites from Canada3 and Zimbabwe4. END_OF_DOCUMENT_TOKEN_TO_BE_REPLACED

Seismic noise – the low-level vibrations caused by everything from subway trains to waves crashing on the beach – is most often something seismologists work to avoid. They factor it out of models and create algorithms aimed at eliminating it so they can identify the signals of earthquakes. 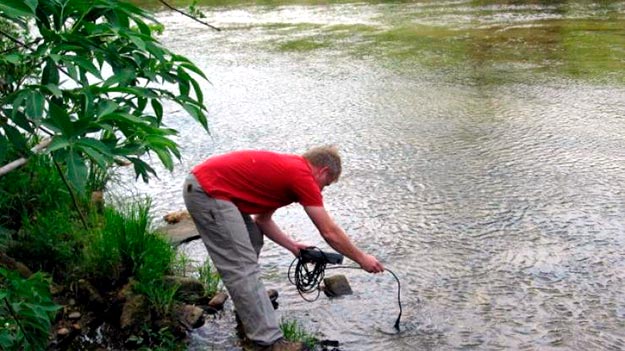 But Tim Clements thinks it might be tool to monitor one of the most precious resources in the world – water.

A graduate student working in the lab of Assistant Professor of Earth and Planetary Sciences Marine Denolle, Clements is the lead author of a recent study that used seismic noise to measure the size and the water levels in underground aquifers in California. The technique could even be used to track whether and how aquifers rebound following precipitation, and understand geological changes that might occur as water is pumped out. The study is described in a recently-published paper in Geophysical Research Letters. END_OF_DOCUMENT_TOKEN_TO_BE_REPLACED