What oil leaves behind in 2.5 billion gallons of water every day in US

About 2.5 billion gallons of produced water, a byproduct from the oil refinery and extraction process, is generated each day in the United States.

Handling that water is a major challenge in the oil refinery industry, particularly because it is deemed unusable for household and commercial use by the Environmental Protection Agency because of remaining contaminants. Several commercial treatments are available, but they are expensive, do not remove all traces of contaminants from water and can be energy-intensive.

Now, Purdue University researchers have developed a process to remove nearly all traces of oil in produced water. The process uses activated charcoal foam and subjects it to solar light to produce heat and purify the water. The foam absorbs the oil contaminants from the water. END_OF_DOCUMENT_TOKEN_TO_BE_REPLACED

Solar power with a free side of drinking water

A multifunctional device that captures the heat shed by photovoltaic solar panels has been developed by KAUST and used to generate clean drinking water as a way to simultaneously generate electricity and water using only renewable energy. 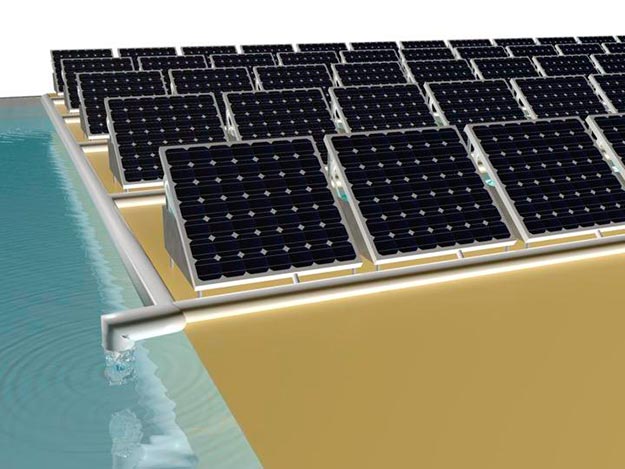 Good daily dental care can give you a whiter smile and keep you healthier, too. Your mouth may be the doorway to bacterial infections that can cause any number of problems ranging from gum disease to heart disease, and although the link between dental care and whole body health is ongoing, there are a few things that are a sure bet. 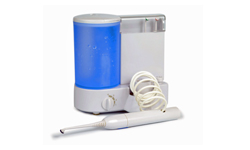 There are plenty of choices when it comes to water flosser tips.

Flossing helps keep plaque growth, gum disease and tooth decay under better control, and using a water flosser is an effective option. Although flossing with water may not be as effective as traditional string flossing in all circumstances, a study conducted by the University of Nebraska in 2005 concluded that it was as effective as brushing in combination with string flossing for the reduction of plaque, gingivitis and bleeding.

Because water flossers are easy and fun to use, kids and adults may be more likely to use them regularly, too, which offers a huge potential benefit over not flossing at all or only flossing occasionally. END_OF_DOCUMENT_TOKEN_TO_BE_REPLACED

Shocking new way to get the salt out

As the availability of clean, potable water becomes an increasingly urgent issue in many parts of the world, researchers are searching for new ways to treat salty, brackish or contaminated water to make it usable. Now a team at MIT has come up with an innovative approach that, unlike most traditional desalination systems, does not separate ions or water molecules with filters, which can become clogged, or boiling, which consumes great amounts of energy. 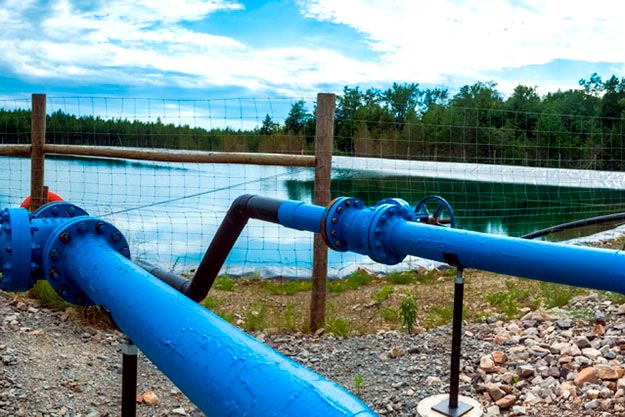 Instead, the system uses an electrically driven shockwave within a stream of flowing water, which pushes salty water to one side of the flow and fresh water to the other, allowing easy separation of the two streams. The new approach is described in the journal Environmental Science and Technology Letters, in a paper by professor of chemical engineering and mathematics Martin Bazant, graduate student Sven Schlumpberger, undergraduate Nancy Lu, and former postdoc Matthew Suss. END_OF_DOCUMENT_TOKEN_TO_BE_REPLACED

22 Ways to Save Energy and Water in an Apartment

Going green in an apartment has two large obstacles. The first obstacle is that landlord. I’ve had downright awful landlords in the past. I’ve gone without heat in the winter and have had my security deposit vanish due to trumped up offenses. My current landlord is a good person. He is fussy about his property, and I cannot make any significant home modifications without forms signed in triplicate. And even with the forms, he can still just say no. That means I cannot install double-pane windows or upgrade my insulation.

The other obstacle is the transient nature of apartment life. An apartment dweller doesn’t own the apartment, therefore, they won’t want to make upgrades to the apartment that they cannot keep when they leave. Of course, you can try and work things out with your landlord to get a discount on rent or some of your deposit money refunded early, but then you are back to obstacle one. END_OF_DOCUMENT_TOKEN_TO_BE_REPLACED