Water is one of the most fundamental molecules on Earth, and yet scientists are only just beginning to wrap their heads around how bizarre the substance really is.

Case in point: researchers have now discovered that water exists in not one, but two distinct liquid phases, each with big differences in structure and density.

Using X-rays to study H2O in unprecedented detail, physicists from Stockholm University in Sweden have provided evidence that the liquid water we know and love isn’t just a single phase, it is in fact a fluctuation between two forms – high and low density.

“The new results give very strong support to a picture where water at room temperature can’t decide in which of the two forms it should be, high or low density, which results in local fluctuations between the two” said one of the researchers, Lars G.M. Pettersson. END_OF_DOCUMENT_TOKEN_TO_BE_REPLACED

Despite sounding like the most egregious contradiction in physics, hot water appears to freeze faster than cold water under certain circumstances. The phenomenon can be traced back to Aristotle himself, but after centuries of experiments demonstrating this phenomenon, no one’s been able to explain it.

Now physicists are pointing to strange properties of hydrogen bonds as the solution to one of the oldest mysteries in physics – but others are claiming the so-called Mpemba effect doesn’t even exist at all.

For a bit of background into the Mpemba effect, this phenomenon has been confounding physicists since Aristotle first noticed it more than 2,000 years ago. END_OF_DOCUMENT_TOKEN_TO_BE_REPLACED

Nearly 25% of The World’s Population Faces a Water Crisis, And We Can’t Ignore It

Within the past hundred years, water use has been growing at more than twice the rate of the human population. As water supplies continue to shrink, some parts of the world are facing a looming crisis.

As of 2019, 17 countries in total are now experiencing “extremely high” levels of baseline water stress, according to recent data from the World Resources Institute (WRI).

This, in essence, means that nearly one-quarter of the world’s population – around 1.7 billion people – currently lives in areas where agriculture, industries and cities withdraw 80 percent of their available water supply every year. END_OF_DOCUMENT_TOKEN_TO_BE_REPLACED 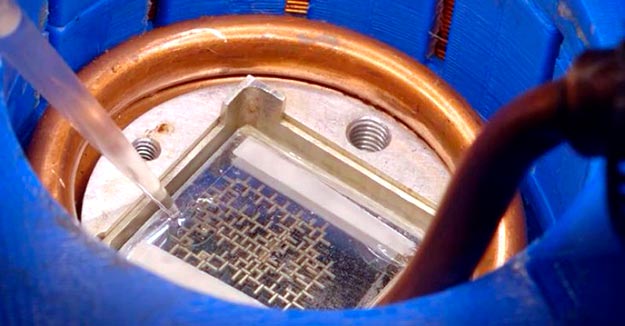 “We already have digital computers to process information … Our goal is to build a completely new class of computers that can precisely control and manipulate physical matter,” Manu Prakash, lead researcher and bioengineer at Stanford University, said in a press release. “Imagine if when you run a set of computations that not only information is processed but physical matter is algorithmically manipulated as well. We have just made this possible at the mesoscale [10 microns to 1 millimetre].” END_OF_DOCUMENT_TOKEN_TO_BE_REPLACED

New WRI research finds that 40 percent of the country’s thermal power plants are located in areas facing high water stress, a problem since these plants use water for cooling. Scarce water is already hampering electricity generation in these regions—14 of India’s 20 largest thermal utilities experienced at least one shutdown due to water shortages between 2013-2016, costing the companies $1.4 billion. 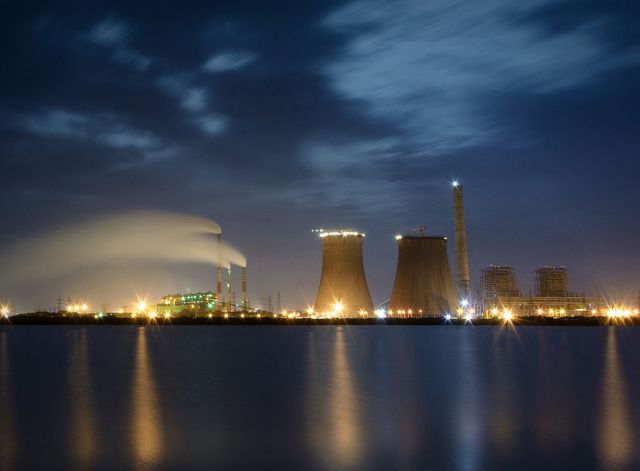 It’s an issue that’s only poised to worsen unless the country takes action—70 percent of India’s thermal power plants will face high water stress by 2030 thanks to climate change and increased demands from other sectors. END_OF_DOCUMENT_TOKEN_TO_BE_REPLACED