If you went up to the average person on the street today and tried to explain that most Americans drink, bathe in, and wash their dishes and clothes in an industrial waste product that is linked to causing endocrine disruption and cancer, you might be labeled a loon. 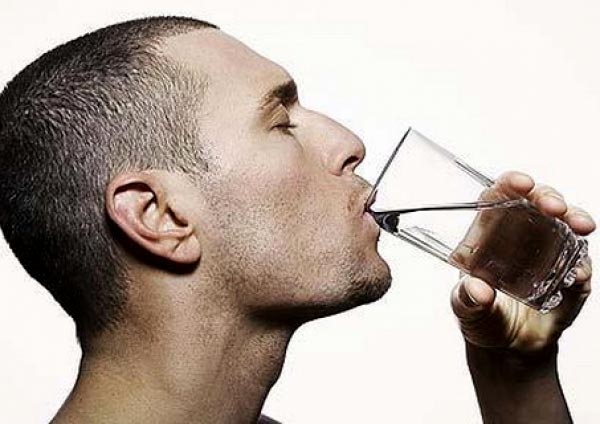 But this is exactly what millions of city-dwellers do every day without realizing it, thanks to an outdated and completely unscientific public health intervention known as artificial water fluoridation. END_OF_DOCUMENT_TOKEN_TO_BE_REPLACED

Soma Reinvents the Water Filter, Makes It Gorgeous And Greener

Has been recommending water filters for years, but they are not without their issues. (Remember Beth Terry’s Take Back the Filter campaign?). They are often ugly, plastic things. I love my ZeroWater, but it is ridiculous to fill, and is seriously out of place in an architect’s kitchen. 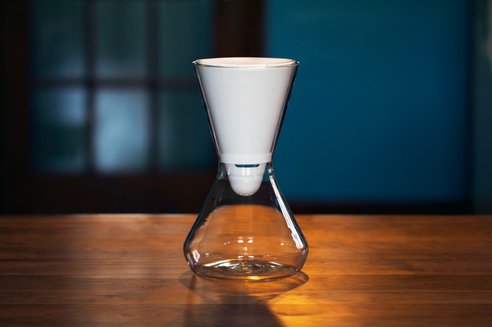 The Soma, on the other hand, is lovely to look at. CEO Mike Del Ponte tells us that it is designed according to Dieter Ram’s principles (which inspired Jony Ives and Apple). Rams has written:

My aim is to omit everything superfluous so that the essential is shown to the best possible advantage.

And indeed, as Mike points out, they even eliminated the handle from the glass carafe. It is simple and elegant, a bit retro and would look lovely on my counter. END_OF_DOCUMENT_TOKEN_TO_BE_REPLACED

Water, Water Everywhere, But Nary a Drop to Drink

It is a unique challenge of our generation that many in the developing world have cellular phones and TVs, but lack reliable access to water. Odd, perhaps, given that water is marketed as essential for life, a human right, and heart rending pictures of women and children walking miles to fetch water are routinely flashed to tug at everyone’s heart strings. 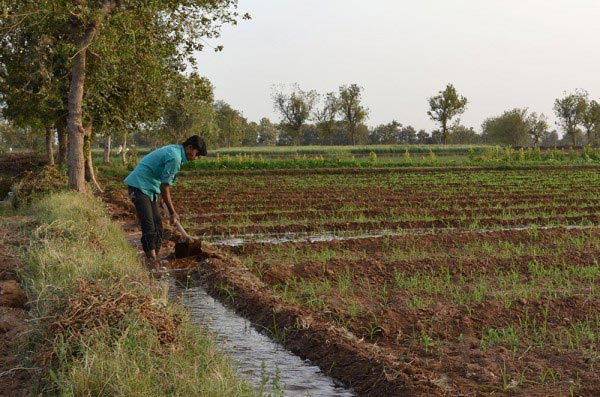 Flood irrigation in India. More efficient use of water for agriculture is key to protecting and conserving water supplies. Photo: Jeremy Hinsdale

In many developing countries growing populations and limited investment in infrastructure are leading to declining access to water. Even in the United States, the impact of droughts on urban supply is larger today than ever before, as witnessed in the South in recent years. END_OF_DOCUMENT_TOKEN_TO_BE_REPLACED

Fresh water, the greater potential of Argentina and Paraguay

Fresh water shared by Argentina and Paraguay, source of life and energy, as well as biological and cultural diversity, are the greatest potential for both countries, facing the challenge to change the matrix based on agricultural production for export, said the Paraguayan Environment Ministry, Oscar Rivas. 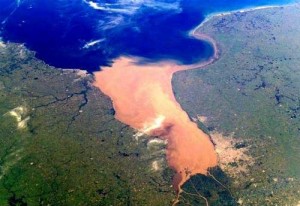 “Argentina and Paraguay are two countries that share one of the greatest treasures of mankind, the Plata basin, which is among the five hydrological systems in the world and second in the continent,” said Rivas to Télam.

In an interview at the Embassy of Paraguay in Buenos Aires, Rivas said that, “the Plata basin is one of the world’s richest territories, with Paraguay entirely within it and a good part of the most important areas of production, history , populations and Argentine economies. ”

“Whatever we do, with a positive or negative impact, is something that we have in common with Argentina, and from the fresh water that we share is derived from another element that makes the existence such as the hydropower, clean but not free from environmental impacts,” said. END_OF_DOCUMENT_TOKEN_TO_BE_REPLACED

LATIN AMERICA: The waters are murky 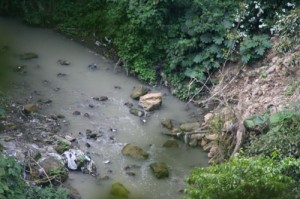 More than 20 percent of Latin Americans and Caribbeans have no basic sanitation and 15 percent of them directly without access to clean water, a resource victim of poor management, say experts meeting in Brazil.

“We must recognize that water quality is a serious problem with serious pollution situation due to mishandling and disabilities in management, and aquifers deplete its reserves at a rapid pace”, as stated by Walter Ubal, International Research Center Development, Government of Canada (IDRC ).

The super concentrates urban grow the demand for the resource and, consequently, the cost of search and purify is “high,” said the specialist in management of natural and environmental resources present at the XIV World Water Congress, held in Porto de Galinhas in northern Brazil. END_OF_DOCUMENT_TOKEN_TO_BE_REPLACED