Water Crisis Hitting Food, Energy – And Everything Else

How much water does it take to turn on a light? It took 10,000 litres to make your jeans. Another three big bathtubs of water was needed for your two-eggs-toast-coffee breakfast this morning.

We are surrounded by an unseen world of water: furniture, houses, cars, roads, buildings – practically everything we use and make needs water. 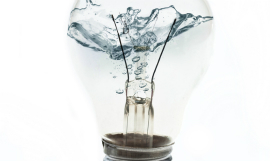 “There is no way to generate energy without water,” said Zafar Adeel, co-chair of the UN-Water Task Force on Water Security and director of the Institute for Water, Environment and Health in Canada.

Even solar panels need regular washing to perform well. Wind energy might be an exception, Adeel told IPS from a water conference in Beijing being held during World Water Week.

There is growing recognition that peak oil is nowhere near as important as peak water because there is no substitute for water. The growing shortage of water — 1.2 to 1.7 billion people face scarcity — has alarmed many. Water has been identified as an “urgent security issue”, by a group that last year included both former U.S. Secretary of State Hillary Clinton and the InterAction Council, an association of 37 former heads of state and government. END_OF_DOCUMENT_TOKEN_TO_BE_REPLACED 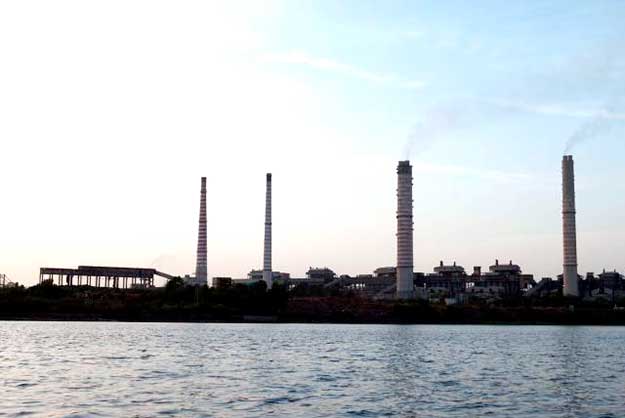 Water is a weird molecule, and no matter how many strange things about it we discover, it seems like there are always more unexpected surprises waiting around the corner – even after centuries of researching it. 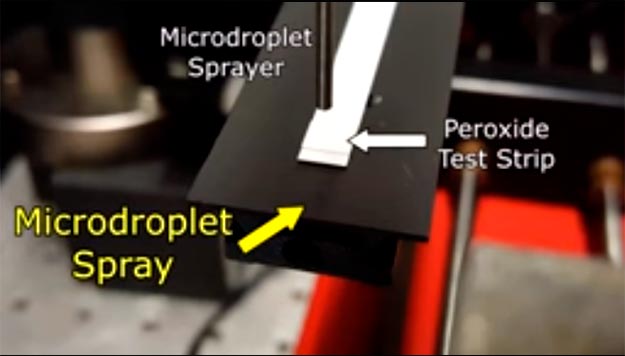 Case in point: in a new study, scientists in the US have discovered that in the right circumstances, water can spontaneously produce hydrogen peroxide – a quirk of basic chemistry, hiding in plain sight, which somehow eluded our notice until now.

“Water is one of the most commonly found materials, and it’s been studied for years and years and you would think that there was nothing more to learn about this molecule,” says chemist Richard Zare from Stanford University. END_OF_DOCUMENT_TOKEN_TO_BE_REPLACED

In the hot, dry Middle East, where populations are growing rapidly and all major rivers cross political borders, water has become a focal point for escalating violence. 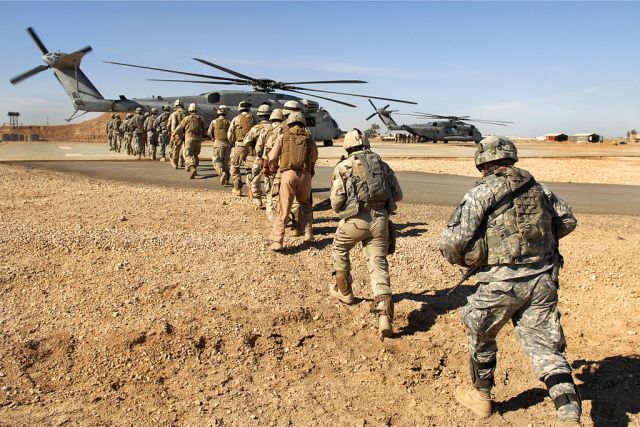 From the foothills of the Taurus Mountains in Turkey that feed the Tigris and Euphrates rivers to the desert wadis on the southern tip of Yemen, the history of water conflicts provides a cautionary tale: When water and politics mix, and when cooperation gives way to conflict, freshwater becomes an issue of human and national security and a tool of violence. END_OF_DOCUMENT_TOKEN_TO_BE_REPLACED

This summer, Ethiopia was once again named the fastest growing global economy. Over the past two decades, this country—home to over 100 million people – has experienced rapid and impressive economic growth. 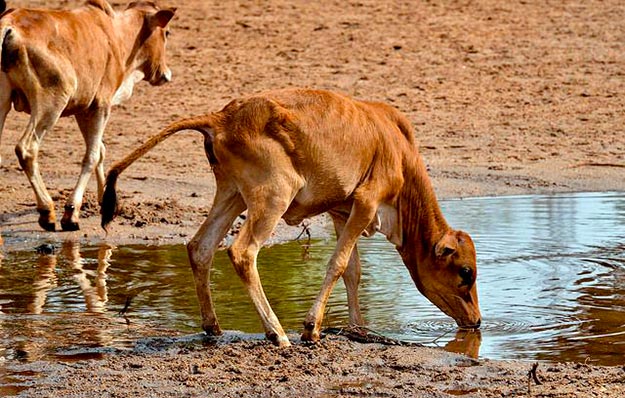 This has driven real change: just 17 years ago, 56 percent of Ethiopians lived on an equivalent of less than $1.25 a day, but by 2011, that figure had dropped to 30 percent. The Ethiopian government hopes to see this progress continue as it aims to become a low-middle income country by 2025. Climate change, conflicting water demands and watershed degradation could stand in the way of this goal, particularly for the country’s poorest. Sustainable water management is essential to maintaining progress toward a prosperous future for all Ethiopians. END_OF_DOCUMENT_TOKEN_TO_BE_REPLACED