Many will have read the news story about the sad death of Cameron Gosling who died from cold water shock after jumping into the River Wear on a hot summer’s day. Sadly, Cameron’s death is not an isolated case. About 400 people die annually in the UK as a result of being immersed in cold water – more than die from cycling accidents or fire. Most of the casualties are males under 30 years of age, and most are reported to be good swimmers. 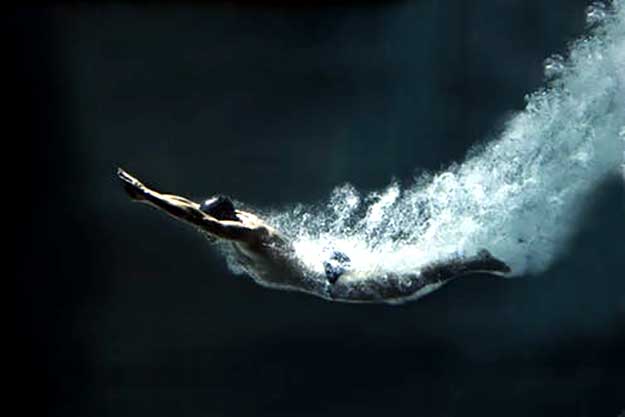 In the 1980s, Frank Golden and I coined the term “cold shock” for the initial physiological responses evoked by being immersed in cold water. At the time, most scientists, the media and the general public thought that hypothermia (low deep body temperature) was the cause of death, a misconception that started with the Titanic disaster. But hypothermia takes at least 30 minutes before it is fatal so couldn’t explain the rapid incapacitation seen in those who die from cold water shock in minutes. END_OF_DOCUMENT_TOKEN_TO_BE_REPLACED