Facts and figures about water and industry

Water is used by industry in a myriad of ways: for cleaning, heating and cooling; for generating steam; for transporting dissolved substances or particulates; as a raw material; as a solvent; and as a constituent part of the product itself (e.g. in the beverage industry). 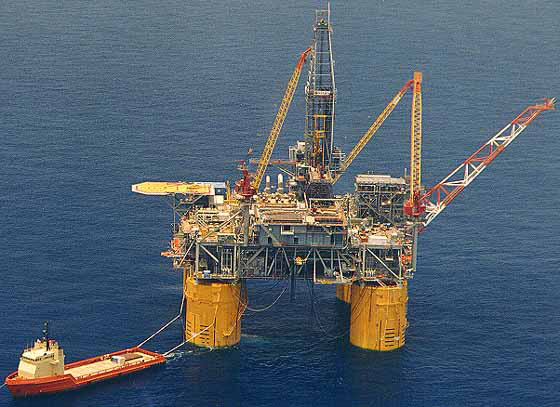 Industries based on organic raw materials are the most significant contributors to the organic pollutant load with the food sector being the most important polluter.

The contribution of the food sector to the production of organic water pollutant is:

In developing countries, 70% of industrial wastes are dumped untreated into waters where they pollute the usable water supply.

In 2025, the industrial component is expected to represent about 24% of total freshwater withdrawal.

Of major concern are the situations in which the industrial discharge is returned directly into the water cycle without adequate treatment. If the water is contaminated with heavy metals, chemicals or particulates, or loaded with organic matter, this obviously affects the quality of the receiving water body or aquifer. The toxicity levels and lack of oxygen in the water can damage or completely destroy the aquatic ecosystems downstream as well as lakes and dams, ultimately affecting riverine estuaries and marine coastal environments.

Past mining activities caused heavy arsenic contamination of groundwater and topsoil over 40 km3 in Nakhon Si Thammarat province, Thailand. A study commissioned by the Japan International Cooperation Agency (JICA) in 2000 concluded that the contamination would last for the next 30 to 50 years. Testing of 1,000 samples showed arsenic contamination in some groundwater wells to be 50 to 100 times higher than the World Health Organization’s guideline value for drinking water (0.01 milligrams per litre).

In 1986 a fire destroyed a chemical store in Basel, Switzerland, near the borders of France and Germany. Chemicals reached the water in the Rhine River through the plant’s sewage system when huge amounts of water (10,000- 15,000 m3) were used to fight the fire. The store contained large quantities of 32 different chemicals, including insecticides and raw ingredients, and the water implications were identified through the presence of red dye in one of the substances, which turned the river red. The main wave of chemicals destroyed eels, fish and insects, as well as habitats for small animals on the riverbanks. The total eel population was destroyed for 500 kilometres downstream, from Basel in Switzerland down to Loreley in Germany. It took 3 months after the incident for the contaminant concentrations to drop to normal values.