Minimizing yield losses while reducing groundwater usage is a continual goal for Texas A&M AgriLife Research scientists on the High Plains, where quantities of water from the Ogallala Aquifer are diminishing. 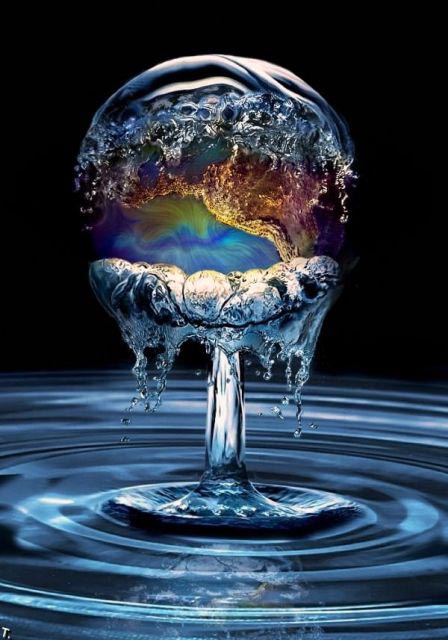 The objective of this study, supported by the U.S. Department of Agriculture Ogallala Aquifer Program, is to determine if the brown midrib, or BMR, trait affects water use efficiency, as well as length of maturity and level of irrigation, Xu said.

Two BMR and four non-BMR corn hybrids with maturity of 100-110 days were grown under four different irrigation treatments in the northern Panhandle. Data were collected on the amount of irrigation, total plant biomass, moisture content at harvest, forage quality and other agronomic traits.

A separate grain trial was also conducted at Halfway to compare water-use efficiency in hybrids with relative maturities of 100-110 days. Grain yield data were collected on six corn hybrids varying in maturity under four irrigation levels.

“This will affect producers pretty much throughout the High Plains as the problems increase with groundwater shortages and allocations, and how that gets distributed,” Brauer said. “In the Panhandle, corn is predominantly used in dairies and feedlots. The ability to continue production will depend on how cropping systems adapt to the lower water allocations and stricter management of that resource.”

Overall, the study showed that irrigating at 100 percent of evapotranspiration, or ET, provided no yield or quality advantages over 75 percent ET irrigation, so essentially can be viewed as a “waste,” Brauer said.

And in general, yields and quality both began crashing below irrigation levels of 75 percent ET, which is the measurement of total water utilized during crop development, he said.

“We determined we need to be irrigating at 75 percent of our past ET levels as estimated with the current model and finding hybrids that better tolerate stress,” Brauer said, adding this was from studies conducted by Xu and Marek over several years.

“You’re still going to have heat stress and other factors, so we want to find the toughest hybrids out there.”

Quality is such an important part of silage that if a producer is even a half inch short on irrigation, it can affect silage quality, he said. The reduction in forage quality represented by starch content was consistent across hybrids tested as water amounts were decreased. Protein content was the only nutritional parameter that responded positively to stress.

This study demonstrated there is little economic advantage to irrigating to 100 percent ET, but also indicated that somewhere between 65 and 75 percent ET, yield and quality will begin to decrease, Marek said

“Short-season corn is expected to perform better under drought, however we discovered there was not generally a yield advantage under water deficit and instead, long-season hybrids outperformed at the 100 and 75 percent ET levels.”

“Likewise, we found BMR did not outperform non-BMR under drought conditions,” Xu said. “Silage quality decreased with decreasing ET. While some differences existed between hybrids per parameter, overall digestibility was similar for BMR and non-BMR hybrids, as well as short- and long-season hybrids in this study.”