6 Ways to Save the Salton Sea and Colorado Delta

With scientific modeling foreshadowing megadroughts in the Southwest and Great Plains, it is imperative policymakers implement freshwater projects along the lower Colorado River, in particular, the Salton Sea, a 376-square-mile freshwater agricultural sump in southeastern California, and in the Colorado River Delta where the waterway ends its journey in the Baja California desert. 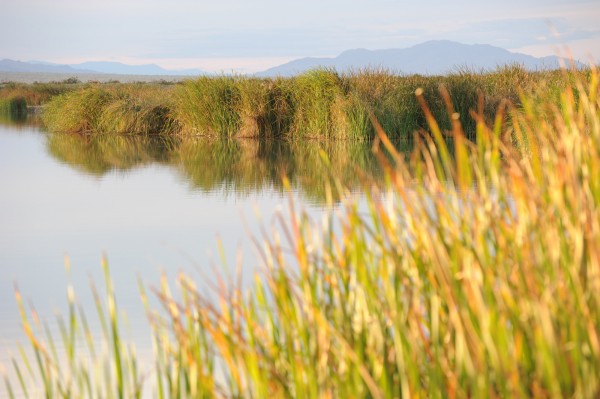 Following the elimination of 95 percent of California’s wetlands in the last century, the Salton Sea provides habitat for several endangered species and is a vital stopover for migrating birds along the Pacific Coast. Over 400 bird species–the largest documented number in North America–nest there.

For half a century, scientists, politicians, and pundits have recognized the impending collapse of the Salton Sea ecosystem, primarily because of hyper-salinity from farm run-off in the Imperial and Mexicali Valley, a desert basin bisected by the international border. Unfortunately, local, state and federal officials have failed to agree on a plan to save the inland body of water.

While the Salton Sea teeters on environmental ruin, across the border in the Mexicali Valley, the river’s delta is undergoing a nascent recovery with a US-Mexico agreement to create wetlands. For decades, the desiccated delta–a once Eden-like paradise described in Aldo Leopold’s “A Sand County Almanac” endured reduced inflows stemming from a 1944 U.S.-Mexico treaty.

The Salton Sea and the Colorado River Delta are irreplaceable hydrological counterweights that are critical freshwater sources for humans and wildlife. Here is a blueprint to save the Salton Sea and delta:

Toxic dust from a shrinking Salton Sea will exceed federal air pollution standards and violate laws protecting wildlife and endangered species. Land ownership beneath the saline lake is shared by a local water district, California, and the U.S., and all three entities benefited from diverting the river to irrigate farms. Therefore, all three must immediately fund Salton Sea restoration.
The U.S. must continue delta wetlands restoration for wildlife.
New state and federal laws should clearly define reasonable and beneficial water use. With this standard, farmers will enact water-saving practices.

Food production and water use require reconceptualizion for social stability, affordability, and broad economic well-being. Farmers should not use publically subsidized water to grow low-value water guzzling crops like alfalfa for export. The profit of a few is unconscionable while millions endure water reductions.

Irrigating half a million acres of desert with subsidized water is not sustainable. Therefore, the government must identify, condemn under eminent domain, and permanently retire low-yielding marginal ground. Purchasing the land is feasible through an existing contract where cities already pay farmers for water efficiency in return for the conserved water.

The taxpayers, who are the benefactors of subsidized irrigated farming, must insist upon a new regime of environmental stewardship predicated on freshwater management and sustainable farming.