There’s a word for water in every language. – American Museum of Natural History [Hereafter, AMNH]

The shortage of fresh, clean water is the greatest danger to which mankind has ever been exposed. (Human Rights Commission)

All Earth’s lakes and rivers constitute less than 1/50th of 1% of the water on the planet. (AMNH) 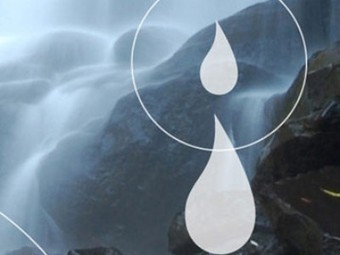 The human population is now 6.7 billion, projected to grow by 1/2 billion by 2015, and to rise to 9 billion by 2040. The UN Population Fund predicts global consumption of water doubling every 20 years –twice as fast as the world’s population is expanding. — Wall Street Journal, March 29-30, 2008, page B-1. [Hereafter WSJ.] END_OF_DOCUMENT_TOKEN_TO_BE_REPLACED