Instead of generating electricity at sea and sending it to shore, a different kind of wave energy device is in the works in Australia, and it promises to deliver not only emissions-free electricity, but also emissions-free desalinated water. 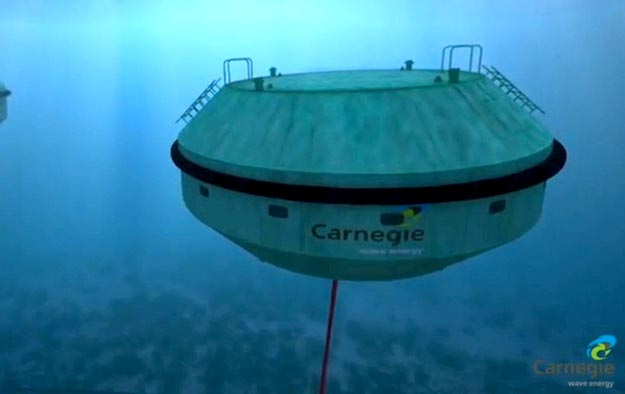 The technology, called CETO after a Greek sea goddess, is being developed by Carnegie Wave Energy Limited, and their upcoming 2MW pilot project near the Perth Wave Energy demo site will be the first wave powered desalination plant in world. END_OF_DOCUMENT_TOKEN_TO_BE_REPLACED