The Myths and Marvels of Lake Titicaca 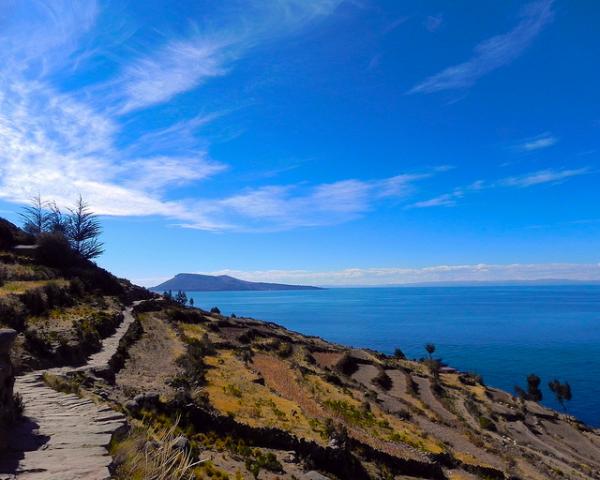 At an elevation of 12,500 feet (3,811 m), Titicaca, in the Andes, is the highest navigable lake on Earth. This landlocked body of water is shared by two countries, with Peru claiming its western part, and Bolivia its eastern section. 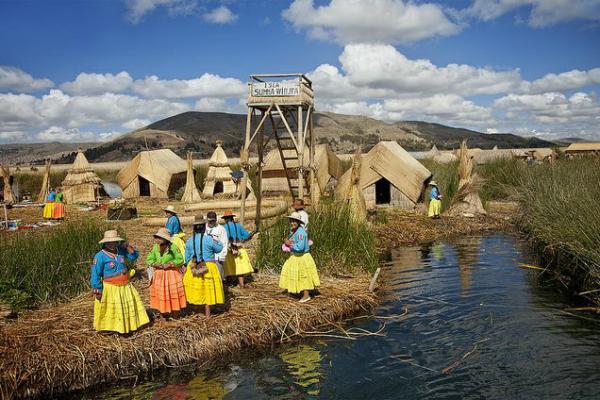 As if being the highest lake in the world that’s able to be navigated weren’t enough of a record, Lake Titicaca is also the largest lake in South America, at least by water volume. Though Venezuela’s Lake Maracaibo has a larger surface area, it is also connected to the Caribbean Sea via the Gulf of Venezuela and is therefore technically a bay rather than a lake. 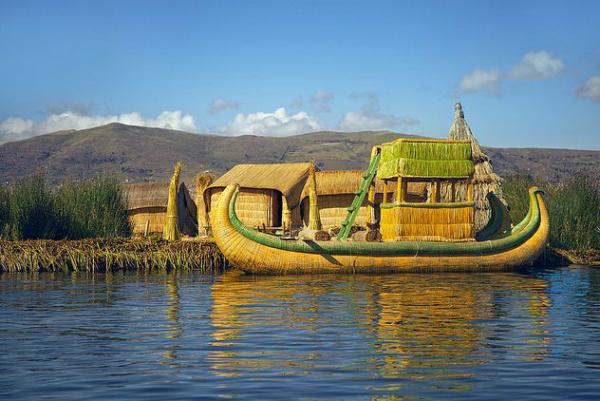 Lake Titicaca consists of two parts that almost look like two different lakes. However, they are connected, if only by a thin strip of water – 2,620 feet (800 m) at its narrowest – called the Strait of Tiquina. 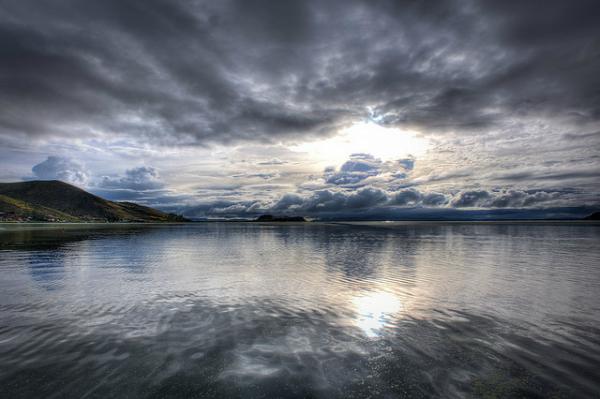 The larger of the two sub-basins is aptly called Lago Grande (“Big Lake”) and the smaller one Lago Pequeño (“Little Lake”); they’re also known as Lago Chucuito and Lago Huinaymarka, respectively. At its deepest, Lago Grande reaches 932 feet (284 m) and Lago Pequeño 131 feet (40 m); taking all this into account, the mean depth of the lake overall is a rather impressive 351 feet (107 m).