Among vast set of substances water occupies a completely special place. And it should be understood literally. Almost all physico-chemical properties of water are exceptions in nature: it is really the most surprising substance in the world. 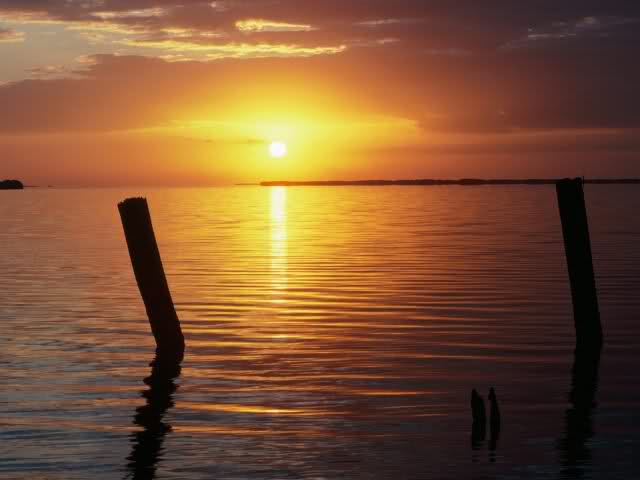 Let’s not doubt in a law. Water is the rarest, and, maybe, unique exception to the rules. Perhaps, there is no substance more surprising and mysterious, than ordinary water. But it is not possible yet to explain the reason of it up to the end of, though it is clear, that the secrets of water are hidden in a structure of its molecule and intermolecular structure.

The fact that usual water represents still rather bad investigated substance, is explained not only by the complexity and uncertainty of its structure, but also by that, it is a liquid substance. It is much easier, to investigate firm substance or gas rather than liquid substance, as in the first molecules are precisely ordered, and in second they weekly cooperate and have large freedom of movement. The is no answer to a question, why there are two forms of the condition of substance, condensed from gas,- liquid and firm, – close on density and energy of intermolecular interaction and enormously distinguished on kinetics of intermolecular interaction.

There is no theory, which would adequately describe a liquid condition. The is also no theory of melting – of change from the order to the disorder in systems with close density and energies of intermolecular interaction. That is why, for example, the ice is investigated better, than water. An absolutely clean water is not also received in laboratories yet, its properties remain a secret till now.