Facts and figures about water and poverty 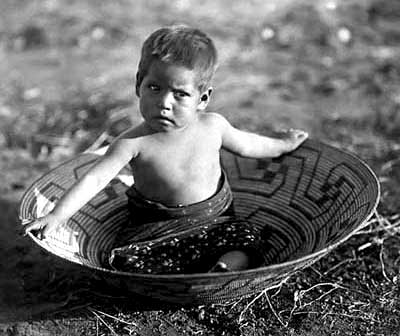 In order to free people from the burden of disease and malnutrition, the need for secure access to water for the poor has been more strongly recognized.
Those affected most by the water crisis are the world’s poor. It is they who suffer most immediately from unsafe water, lack of sanitation, food insecurity and from the effects of pollution and a degraded environment. Without representation or any voice in social, economic and political affairs, they are often powerless to improve their situation. This position of powerlessness only reinforces the vicious cycle of poverty, poor health, insecure livelihood and vulnerability to risks of every kind.

There is a positive, albeit complex, link between water services for irrigation and other farm use, poverty alleviation and food security. Many of the rural poor work directly in agriculture, as smallholders, farm labourers or herders. The overall impact can be remarkable: in India, for example, in non-irrigated districts, 69% of the population are poor, while in irrigated districts, only 26% are poor.

Data on the linkages between disasters and poverty are not always available, sometimes for political reasons. However, the statistics show that the victims of disasters in places where preparedness has been low are generally the poor and the marginalized, most of whom live in low-quality housing in flood-prone or drought-prone regions or along polluted watercourses. The poor are the most vulnerable to disasters, being exposed to the resulting health hazards but without the capacity to prepare for them or re-establish life-supporting conditions after the catastrophes.

Flood and drought are the main causes of poverty and of the displacement and migration of poor populations.

In many developing countries, women and female children are frequently the main providers of water for household use. Drought alleviation could reduce the annual expenditure of many million women years (a unit of measurement based on a standard number of woman-days in a year of work of effort to carry water from distant sources).

As one of the major public health problems in tropical countries, malaria contributes substantially to the erosion of development achievements and hampers poverty alleviation efforts in the world’s poorest countries. It has been claimed that the disease has reduced economic growth in African countries by 1.3% each year over the past 30 years.