Softeners and Filters – How do they differ?

Technically, the term “water treatment” refers to any modifications made to raw water (water from the original source, i.e. rivers, lakes, streams, etc.). Included under the umbrella term “water treatment” are both water softeners and water filters. For this reason, the functions of the two different technologies are often seen as interchangeable. 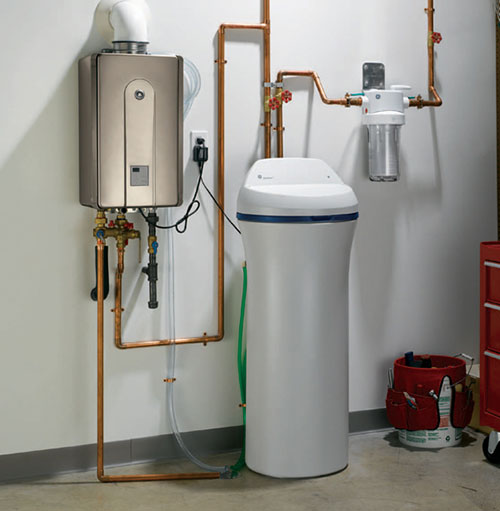 Water is termed “hard” if it contains large amounts of dissolved calcium and magnesium. Hard water causes two major problems. First, it can initiate scaling on the inner surface of pipes, water heaters, and/or tea kettles. When scaling occurs, the calcium and magnesium separate from the water and form a hard, thin layer on the inside of such appliances, causing the appliances to clog and reducing their ability to conduct heat. Second, hard water causes soap scum to build up on dishes and tile. Hard water also reduces the soap’s ability to lather.