Some people like to stick to the sand when they go to the beach. The ocean can harbor sewage-related fecal contamination and a random infectious bacteria infestation or two. But it turns out that those who stay beach-side are actually making the more disgusting choice. New research shows that sand can be even more contaminated than ocean water. 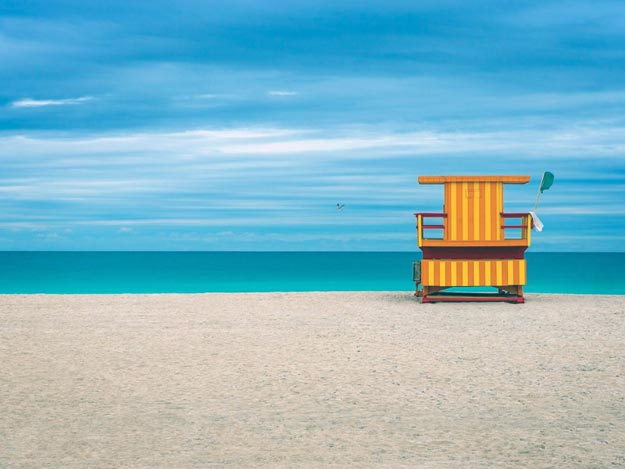 Chemists from the University of Hawaii recently learned that levels of fecal bacteria in beach sand can be up to 100 times higher than in the water nearby. And, being scientists, they immediately set out to discover why. Their task was more daunting than they initially thought: a majority of studies on marine beach bacteria have taken place in water, not sand.

So the scientists went back to the lab. There, they spiked beach sand and sea water with raw municipal wastewater and the team was able to study how contaminated coastal waters impact beaches themselves. Their research revealed that, unsurprisingly, water and sand behave in completely different ways: waterborne bacteria dies off and disappears relatively quickly, but when microbes get trapped in sand they take much longer to decay. Because microbes can hang around for so much longer in the sand, they could create long-term public health problems on beaches long after water cleanups have occurred.

Thinking of packing up your beach towel and switching to pools forever? Not so fast. In a release, the team notes that their research is primarily applicable to beaches that have been closed due to overt fecal contamination, so there could well be beaches that have less disgusting sand. Besides, pools have their own set of less-than-appetizing afflictions to deal with, so you might want to stick to beaches after all.