Scientists at the University of Maryland and the US Army Research Laboratory have used high concentrations of salt in water to create safe, green batteries that could find use in anything from large-scale grid storage to spaceships and pacemakers. 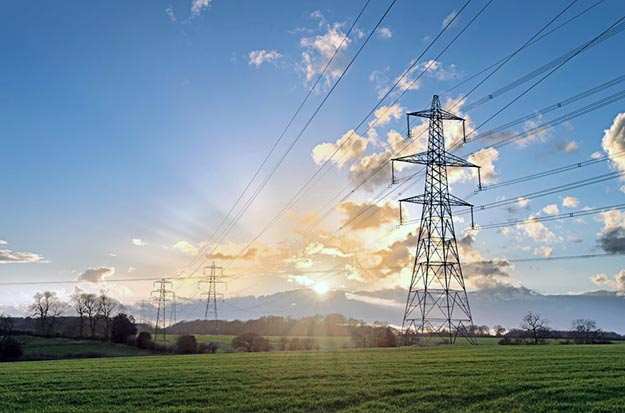 Many of today’s batteries are designed so that, on first charge, their energy-carrying electrolytes will break down near the negative pole and form a so-called “solid-electrolyte interphase” (SEI) layer that is electrically insulating, but still lets ions through.

The SEI allows the battery to operate at higher voltages and self-discharge more slowly. It is so important that commercial lithium-ion batteries include one, even though this means using a flammable electrolyte in a battery that can (in rare cases) quickly overheat. The safer alternative of a water-based electrolyte has been set aside for commercial applications because it was so far believed that no SEI could form in such a medium.

But now, researchers Chunsheng Wang, Kang Xu and team have for the first time managed to create an SEI in an aqueous cell, in a result that could pave the way for safer and greener batteries.

The scientists started from the idea of a salt water battery but, using carefully selected lithium salts, took the concept to the extreme and built a water-based electrolyte with a salt to water ratio of six to one (hence the “water-in-salt” name). The high concentration of salt, near saturation levels, meant that an SEI could form, raising the maximum voltage for such a battery from 1.23 V to around 3 V.

Wang and team’s prototype battery was tested at 2.4V, with an energy density for the full cell of approximately 100 Wh/kg and consistent performance over 1,000 charge/discharge cycles. This is noteworthy because aqueous batteries could previously only achieve high cycling stability at the cost of voltage and energy density.

More research is needed, but the use of a nonflammable electrolyte is likely to reduce manufacturing costs and improve battery recyclability. Potential applications include cheaper and safer grid storage or providing a safer energy source in confined spaces like aboard airplanes, spaceships or submarines.

The advance is further detailed in the journal Science.