For most of us, access to clean water is just a turn of the tap away, but in many developing countries women and children are often tasked with fetching water and carrying it considerable distances in containers – often on their heads. Aside from the strain this places on the neck and back, these containers can be discarded jerry cans and buckets that originally carried fuel, oils, pesticides, paints and other chemicals that you wouldn’t want mixed with your drinking water. The WaterWear is a collapsible backpack designed to overcome these problems. 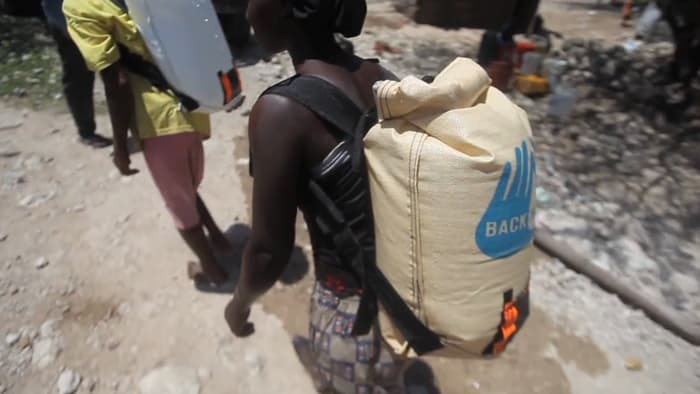 The WaterWear pack allows those in developing countries to more easily transport water.

The result of a partnership between Greif, a manufacturer of industrial packaging products, and Impact Economics, the WaterWear pack holds up to 20 liters (5.3 US gal) of water. While this is much less than the 75.7 liter (20 gal) capacity Hipporoller, the collapsible backpack form factor makes the WaterWear pack easier to store and transport over uneven terrain.

Constructed from lightweight and durable industrial grade woven polypropylene, it features adjustable straps, a base that allows it to stand on its own while being filled, and a roll top that makes it easy to remove the liner for cleaning. There is also a protected spout on the rear of the pack to keep the water clean for drinking and hand washing. 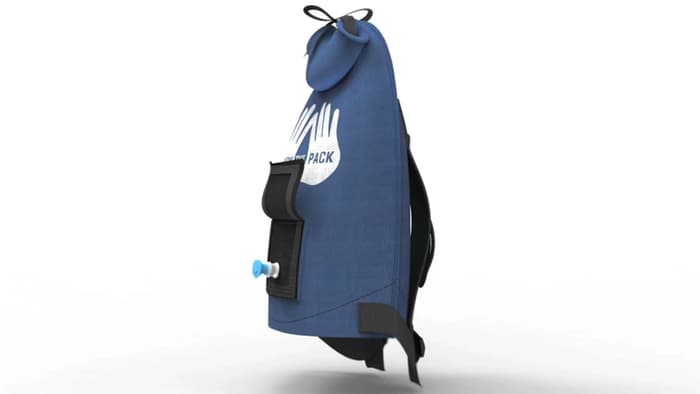 According to Greif, women and children in developing countries travel an average of 3.5 miles (5.6 km) a day collecting water and carrying it to their homes. With a design that allows it to be worn like a backpack, the WaterWear provides a faster and more ergonomic way to transport water, while also keeping it clean. There is also a 15-liter hybrid WaterWear pack that can be worn as a backpack or carried on the head. It is hoped that assembly and decoration of the packs and distribution and sales of liners could also provide business opportunities in communities in which they are used. 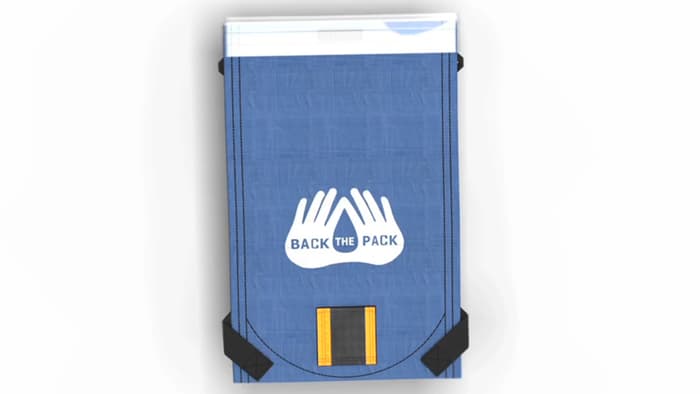