This self-filling water bottle is the ultimate in vaporware

Austrian startup Fontus is developing a novel water bottle that is vaporware in just about every sense of the phrase. Not only does it not yet exist in the marketplace, but it is claimed to literally pull water vapor out of the air to fill itself. 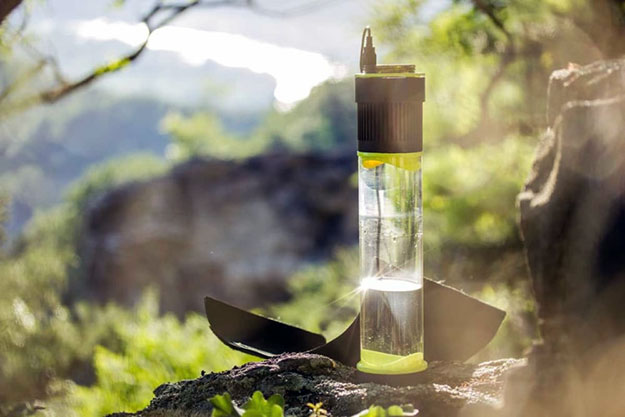 Harvesting water from the air via processes like condensation has been practiced in various ways for eons, of course. In recent years, we’ve seen a James Dyson award go to an Australian irrigation system that works on the same principle, as well as a lightweight bamboo tower that grabs its own water. But the ability to do so basically on-demand and on the go could be a big deal for hikers, bikers and just about anyone with limited access to clean drinking water.

Fontus was also a finalist for the Dyson award in 2014, for its design using solar energy to create a condensation chamber that converts humidity extracted from the air into drinking water. When humid air flows into the device, it hits a series of hydrophobic surfaces that cause water droplets to form while a filter keeps dust, bugs and debris out.

The company claims the bottle, which it plans to release in two models – the Airo and the cycling-specific Ryde – can produce 0.5 quarts (0.5 liters) in a single hour. 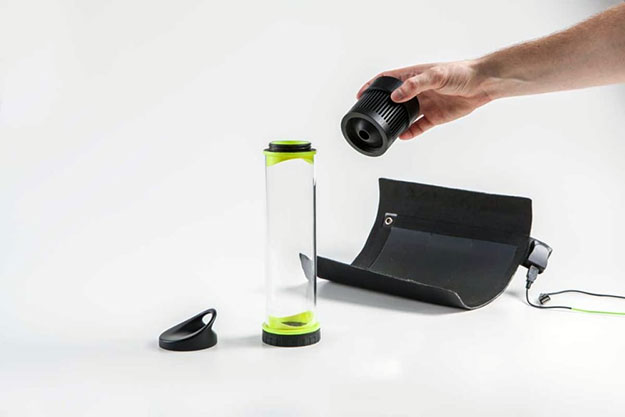 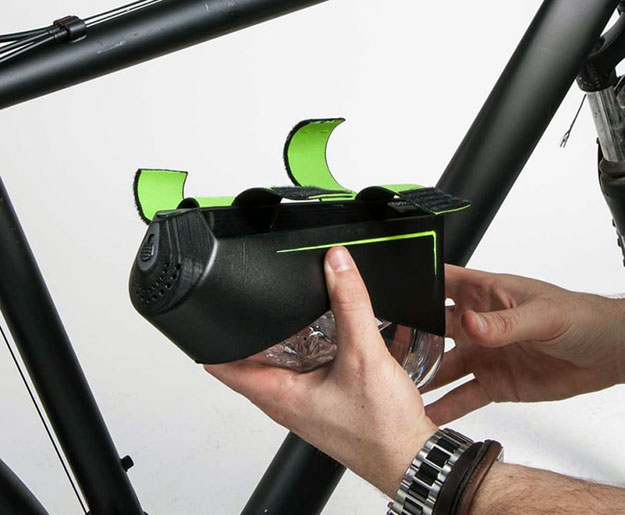 Recently, the company received funding from the Austrian government to continue development, and plans to launch the product to the masses via a crowdfunding campaign in March.

While promising, there’s still a long road between even an award-winning prototype and mass production, especially when crowdfunding is the chosen method of bringing a new product to market. The company says it plans to release third-party white paper data soon, that will include “reference temperature, humidity settings, duration, and resultant volume of water created.” 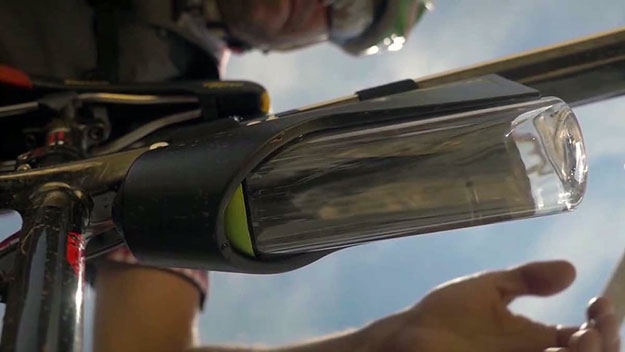 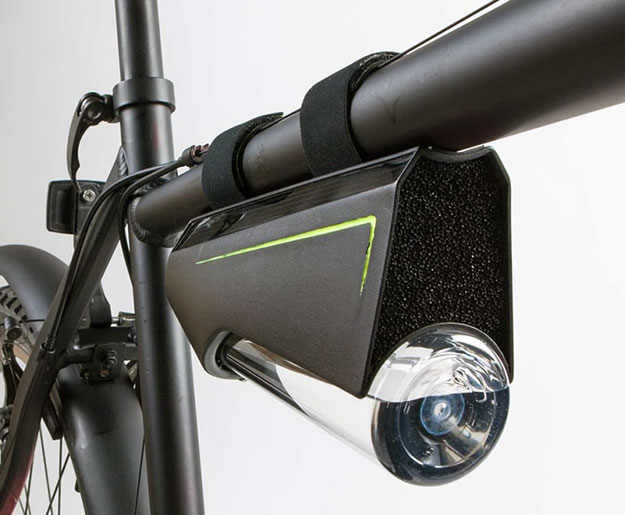 Validation tests are also in the works, which Fontus hopes the crowdfunding campaign will help pay for.

We’ll continue to watch this one with interest, and hope that this one can make the leap from vaporware to real vapor-harvestingware. In the meantime, more information is available in the video below.