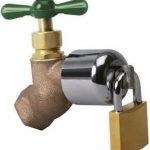 With the world facing a 40% water shortfall by 2030 threatening Australia’s food and water security, Kellie Tranter calls on the Abbott Government to urgently address the need for investment in water research and development.

NO-ONE cares about water until the taps run dry. It’s a reality now facing the residents of Broken Hill. In time we all will, including our Asian neighbours, unless we confront and plan for our water-insecure future.

‘Australia faces major challenges at energy-water-carbon intersections to mitigate climate change while continuing to supply energy and to cope with limited water availability while maintaining and increasing population. These challenges will demand transformational responses.’

Last year researchers from Aarhus University in Denmark, Vermont Law School and CNA Corporation in the United States warned that

‘by the year 2040 there will be not be enough water in the world to quench the thirst of the world population and keep the current energy and power solutions going if we continue doing what we are doing today.’

Calls for transformational responses are still lacking. Baker & MacKenzie’s April 2014 submission to the Government’s issues paper on Agricultural Competitiveness said that over 50 per cent of those surveyed believed the greatest challenge to Australia’s food supply was the availability of water.

Iron ore billionaire, Andrew Forrest, recently called for the harvesting of 5,000 gigalitres of water from underground aquifers and rivers to drought proof existing agricultural areas and open up thousands of hectares of land for new agricultural projects.

Good in theory perhaps but such plans would require a thorough study of the over-exploitation mistakes made in countries like Pakistan and India and, closer to home, the over allocation of water licenses in the Murray Darling Basin.

Essential to Andrew Forrest’s plan is financial backing from Chinese investors. We must ensure that ownership of our water is retained by our state or country to guarantee equitable distribution, sustainable use and unfettered regulation.

“Water’s a problem. One day the water works on the Victorian coast might be wanted but maybe also you could bring water down from the Kimberleys in a 6 or 8 ft pipe. Think of the communities you could establish between the Kimberleys and Melbourne.  These things cost money but if we really want a great country, a country to be proud of, we need to invest in that country and there are a lot of things that private enterprise is just not going to do.”

Although private enterprise should not own or control the public tap, as overseas experience has clearly demonstrated, businesses are aware of the impact of water scarcity on their operations. Water supply issues are now being discussed in 62 per cent of the world’s largest companies. In January it was reported that

Water scarcity isn’t just a risk to businesses and communities. Lost in the debate about terrorism is a failure to examine factors that can spark or perpetuate conflicts. Peer-reviewed research from the American Water Works Association reveals that

‘water scarcity linked to climate change is now a global problem playing a direct role in aggravating major conflicts in the Middle East and North Africa.’

‘During the next 10 years, many countries important to the United States will experience water problems – shortages, poor water quality, or floods – that will risk instability and state failure, increase regional tensions, and distract them from working with the United States.’

Given Australia’s strategic importance to the United States, combined with climate change predictions that Australia faces a water crisis, one wonders to what extent the U.S. security establishment had Australia in mind.

The world faces a 40 per cent water global shortfall between forecast demand and available supply by 2030. Within the next 15-20 years the worsening water security situation risks triggering a global food crisis. 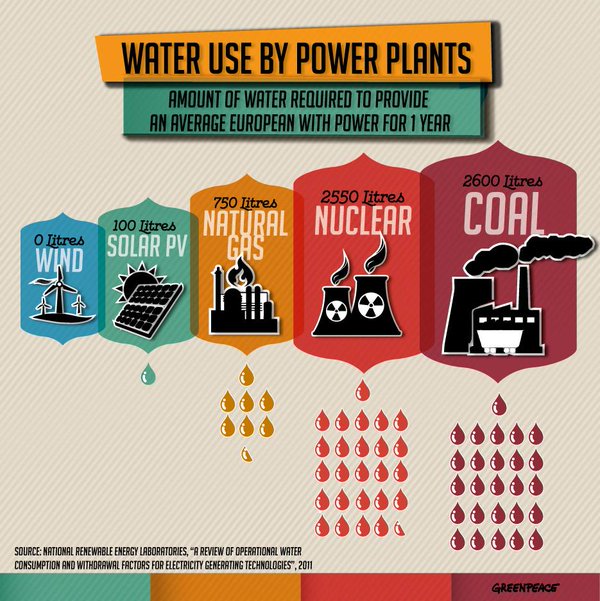 If the Federal Government is sincere in recognising the importance of water security and in its prioritisation of national security and its quest to find jobs after the rubble boom, then investment in water research and development, followed by technology and infrastructure, would appear to be an appropriate and urgent place to start.