At What Temperature Does Water Freeze? 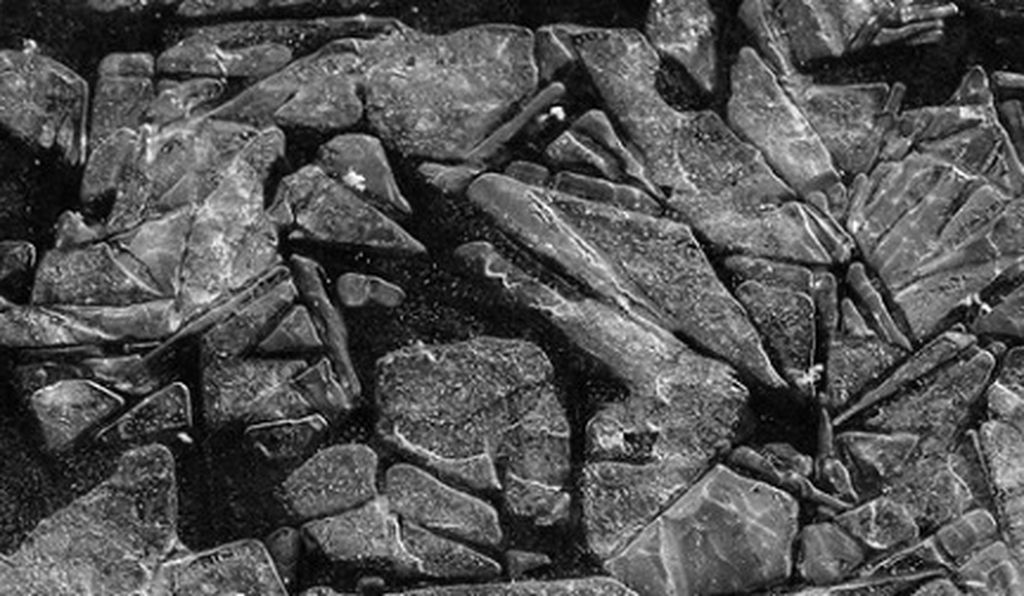 Water crystallizes into ice at 32 degrees Fahrenheit most of the time, but not always. (Courtesy of Flickr user s.alt)

The title of this post would seem an appropriate question for an elementary-school science exam, but the answer is far more complicated than it first appears. We’ve all been taught that water freezes at 32 degrees Fahrenheit, 0 degrees Celsius, 273.15 Kelvin. That’s not always the case, though. Scientists have found liquid water as cold as -40 degrees F in clouds and even cooled water down to -42 degrees F in the lab. How low could they go?

That turns out to be a tricky problem to answer. When liquid water is cooled below -42 degrees F, it crystallizes into ice too quickly for scientists to measure the temperature of the liquid. So Emily Moore and Valeria Molinero of the University of Utah developed a sophisticated computer simulation of 32,768 water molecules (fewer molecules than can be found in a raindrop) that let them see what happened to the water’s heat capacity, density and compressibility as it supercooled and determine what happened as 4,000 of those molecules froze. Their results appear in the journal Nature.

As the temperature of the water approaches -55 degrees F, the water molecules form tetrahedrons, with each molecule loosely bonding to four other molecules. The density of the water decreases, its heat capacity increases and its compressibility increases. “The change in structure of water controls the rate at which ice forms,” Molinero says. “We show both the thermodynamics of water and the crystallization rate are controlled by the change in structure of liquid water that approaches the structure of ice.” Below -55 degrees F, tiny bits of liquid water may still exist, but it would do so only for an incredibly short time, Molinero says.

This supercooling of water is possible because water needs a small nucleus or seed of ice for the molecules to form crystals and in very pure water “the only way you can form a nucleus is by spontaneously changing the structure of the liquid,” Molinero says. Those nuclei won’t form or grow large enough until the structure of the liquid water molecules approaches that of solid ice, which doesn’t happen until the water gets so incredibly cold.