The purest liquid second only to water, coconut water is a very potent source of electrolytes, calcium, potassium, magnesium, and natural sugar. A single cup of coconut water contains more than 600 milligrams of potassium and 40 mg of magnesium, making it a top source of both of these important minerals. 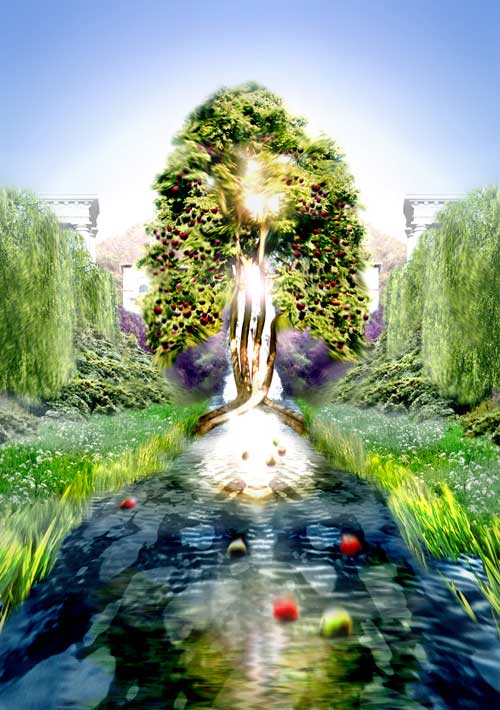 Did you know that athletes and people who exercise regularly are encouraged to drink coconut water? As an isotonic solution, coconut water replaces the fluids and minerals that the body loses during physical activities. It can be thought of as nature`s sports drink.

Being almost identical to blood plasma, coconut water can be used as a blood plasma substitute. During World War II, many soldiers were saved through emergency transfusion using coconut water as replacement for intravenous plasma. No wonder coconut water is known as the water of life.

Regular consumption of coconut water can reduce urinary and kidney problems by promoting electrolyte balance and hydration. This also makes it an excellent treatment for edema. Its mineral content also makes coconut water a suitable remedy for muscle cramps, constipation, anxiety, PMS and many other common ailments. Coconut water can also benefit those with heart problems and high blood pressure.

The best form of coconut water is from a freshly cut young green coconut. These can often be found at local markets, and are readily available in areas near tropical locations. You can open them easily at home and enjoy the beverage straight from the coconut. However, in a pinch packaged coconut water can also be used.

Most people will benefit from drinking a cup or two of coconut water every day, but it can also be used therapeutically. Coconut water kefir is a fermented beverage that is especially beneficial to anyone suffering from gut problems such as candida overgrowth. Coconut water is also an excellent beverage to use during fasting because of its nutritional content.