No Water, No Power

Drought in Kenya and neighboring countries became so severe earlier this year that the government of Kenya declared a national disaster. Already, the effects have been devastating: Food production dropped, leaving more than 2.6 million people without access to sufficient food. Some villagers have lost 40 percent of their livestock. 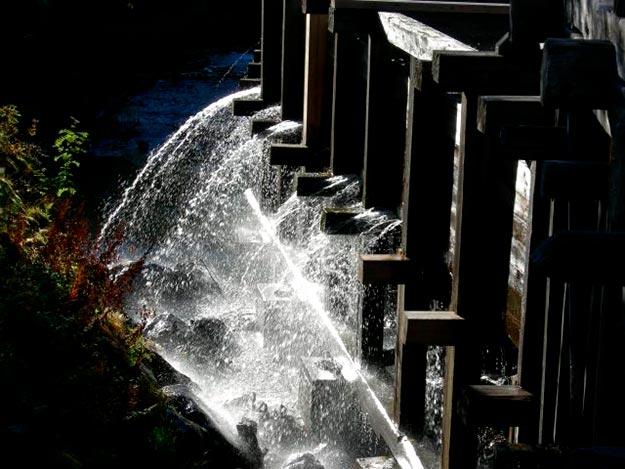 Amidst the human tragedy of this drought, an unexpected actor faced shutdowns and economic losses due to water scarcity: the power sector. Almost 70 percent of Kenya’s electricity is generated by two water-dependent sources: hydropower and fossil fuels. According to Business Daily, the drought has caused Kenya’s reserve energy margin—the amount of energy needed to meet peak demands— to drop to 4.4 percent, far lower than the recommended 15 percent needed to minimize risk of blackouts. END_OF_DOCUMENT_TOKEN_TO_BE_REPLACED