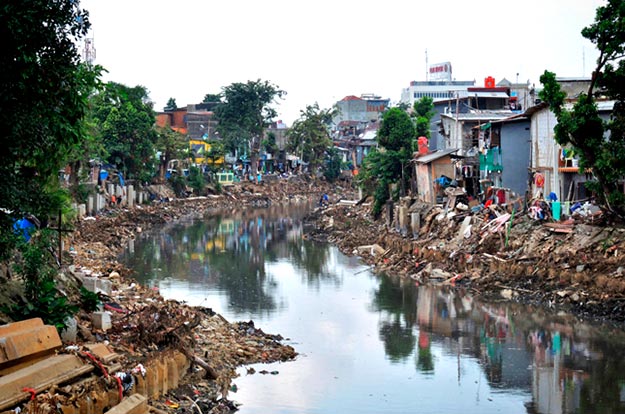 The more the energy sector depends on water, the more it exposes itself to vulnerabilities. At the same time, climate change is bringing warmer temperatures, increased variability, and increased water scarcity in mid-latitude zones —all which negatively impact the electric power industry. The more the climate warms, the more the power sector will suffer: Experts predict that power production in European thermal plants could drop by 19 percent between 2031 and 2060 due to shut-downs impacted by climate change. END_OF_DOCUMENT_TOKEN_TO_BE_REPLACED