Australia has one of the most sophisticated water markets in the world, particularly notable for the ways in which government can return water to the environment. 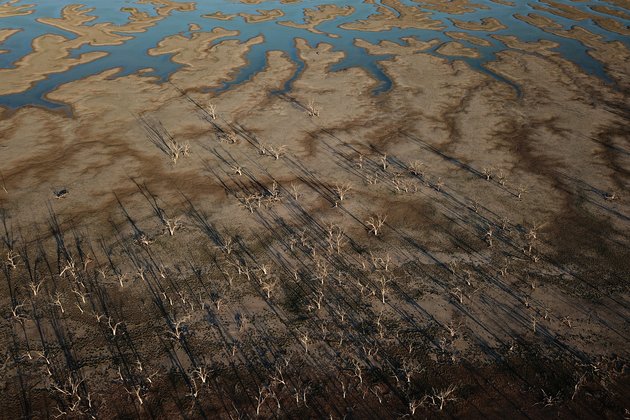 Water markets allow the return of this water through two main mechanisms. The first is buybacks, in which the government purchases water licences directly from willing irrigators via an open tender process.

The second involves subsidising irrigation infrastructure on (and off) farms to improve water efficiency, with a percentage of the assumed water savings being transferred to a licence held by the government. END_OF_DOCUMENT_TOKEN_TO_BE_REPLACED