Electronic Water Meters for Showers, Drains and the Household Budget 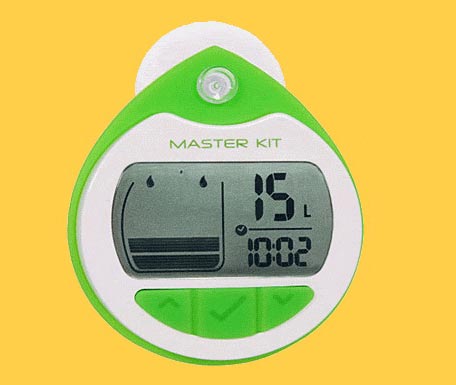 Did you know that a ten-minute shower consumes at least 120 liters of water? That sounds like a lot, especially if there are four people living in a house. If each of them is in the habit of taking a shower twice a day, that amounts to 960 liters used daily just washing. Reducing shower time by only two minutes would help a family of four save up to 192 liters of water per day. You don’t need a waterproof stopwatch to do this – a shower timer would work perfectly. You program your shower time, and when the time’s up, the timer lets you know with a nasty loud buzz. 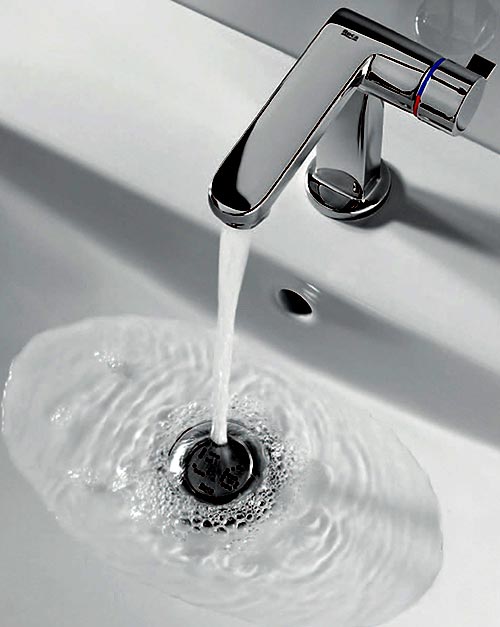 To control water consumption in a sink, an electronic water sensor called Intelligent Drain can help. Installed under your sink, it displays the current consumption rate as the water goes down the drain. Do you still leave the water running while brushing your teeth? Watch out from now on then, as every drop literally counts! 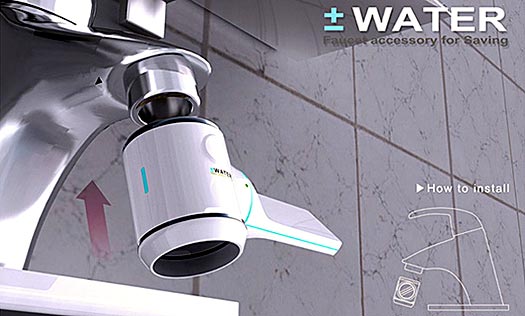 A South-Korean engineer, Yong Suk Kim, has invented a converter for water. A display attaches to your faucet, which reminds you of the household budget the whole time the water is running. You can program it for your local currency and water prices.