Fast Facts: Seven Billion and Growing: How Will the World Feed Itself?

Asia’s poor spend up to 70% of their income on food, while the rising middle class place even greater demand on food and water sources. How can the region ensure everyone has enough to eat? 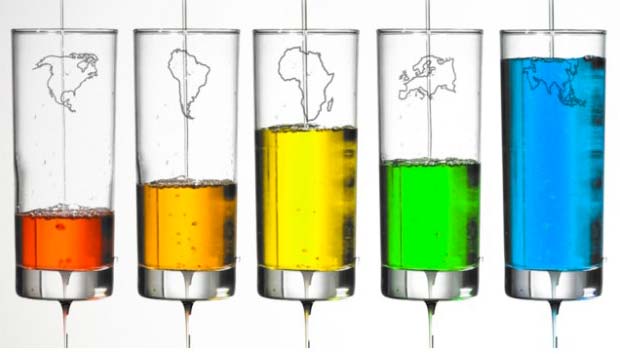 1. Two-thirds of the world’s one billion hungry live in Asia and the Pacific and the region accounts for two-thirds of all underweight children.

2. Asia’s households spend more than half their income on food, with the poorest spending up to 70%.

3. Global food prices registered new highs in 2011, and despite a recent pullback, prices are still 85% higher than their 2003 levels.

4. Millions of people in the region are suffering from under-nutrition as a result of rising commodity prices and food shortages.

5. An ADB study shows that an additional 112 million people could have escaped poverty in Asia had there been no increase in food prices during the second half of the 2000s.

6. In SE Asia alone, up to 11 million more children will be malnourished by 2050 unless rising food prices and falling food output are reversed.

7. 60% of the region’s population will live in urban areas by 2025, requiring huge investments in food logistics.

8. Stagnation in agriculture and fishing productivity, land and water constraints, and climate change are all increasing food security risks in Asia.

9. Some countries are taking counterproductive short-term steps to counter food price inflation such as price controls and export bans.

12. ADB is working with regional governments to establish an “ASEAN+3” food security strategy, including a regional emergency rice reserve.