Scientists at the Universities of Liverpool, Plymouth, and Radboud, Netherlands, have challenged the view that giant animals are found in polar seas because of a superabundance of oxygen in cold water. 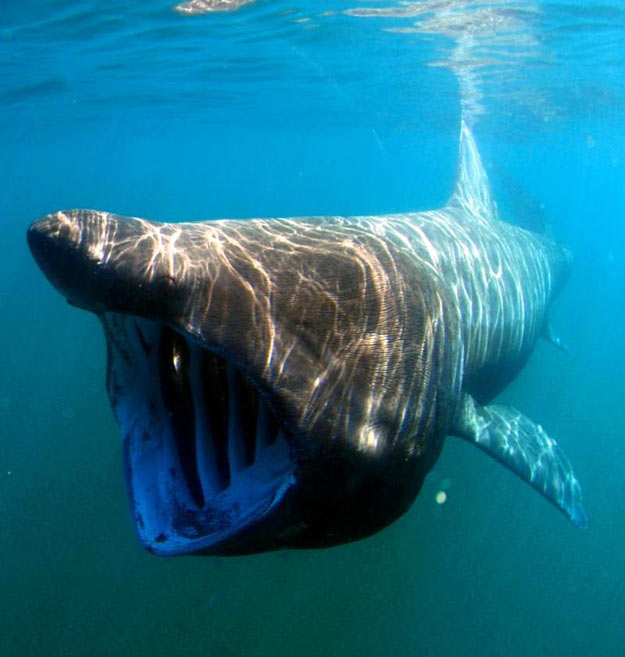 It is thought that giant insects and other creatures hundreds of millions of years ago evolved due to a superabundance of oxygen and that this could also explain the existence of giant sea creatures today. The new research, published in Functional Ecology, however, suggests that this may not be the case.

The research suggests that large animals survive in polar oceans despite there being low oxygen supply. They showed that giant body sizes have an advantage in the cold conditions by being better able to regulate how much oxygen they take up.

Dr David Atkinson, from the University’s of Liverpool’s Institute of Integrative Biology, explains: “It is true that cold water holds more oxygen than warm water, but the speed at which it diffuses is so slow that cold water actually lowers oxygen availability.

“To understand why animals reach gigantic proportions in cold oceans, we looked at how oxygen-containing water moves over the body surfaces of animals. We noted that as water is much denser than air, it is much harder for animals to move oxygen-containing water over the body surfaces that take up this essential fuel. This is crucial as this movement prevents a thick layer of stagnant water clinging to the body and asphyxiating a water-breathing animal.”

In the cold temperatures of the polar oceans this layer is thicker and more viscous, so to understand how giants of the sea are not suffocated, the researchers looked at how water flow differs over large animals compared to small.

Dr Atkinson added: “Flow dynamics show us that it is easier for a large body to overcome viscous forces, allowing them to take in the oxygen needed to sustain a giant frame in these cold conditions.

“So present-day polar giants contrast with the huge animals such as dragonfly-like insects, or griffenflies from the Earth’s deep past, which had wingspans up to 70cm and flew in air that was about 50% richer in oxygen than today’s atmosphere. In today’s cold polar seas, where you get huge shrimps and sea spiders, and sponges the size of laundry baskets, the idea that abundant oxygen drives gigantism is not as we originally thought.”

As this mechanism only applies to breathing under water, it is thought that it could also explain why effects of temperature on body size are stronger in water-dwellers than in air-breathers.

The research is funded by the Netherlands Organisation for Scientific Research and the European Research Council (Marie-Curie Fellowship to WCEP).