Gallery: The power of water

“Maybe ignorance is bliss, but we can’t be ignorant any more. The consequences are too dire for human health and the health of the planet.” Photographer Ed Burtynsky is contemplating climate change, an unheralded but ever-present character in his latest book and film, Watermark, a clip of which he showed at TED2014 in Vancouver. And the mild-mannered artist is fired up.

“There is a fundamental flaw in democracy, where career politicians vie for power in the next election and long-term thinking has somehow disappeared,” he told me last week. “The only chance we have is that we elect more people who are capable of making difficult changes. If we allow the people with special interests, whether that’s big pharma, big oil or big agra, to shape all the policies to their own benefit and not for the long-term survival of our species, then we’ve created our own bed. We’re allowing this to happen; we need to stop it.”

Over the past few decades, Burtynsky’s work has regularly considered the impact of man on the natural world, presenting beautiful, stark imagery that takes a step back from the immediate to provide a breathtaking, disconcerting look at what we’re doing to our world. Watermark, directed by Jennifer Baichwal and five years in the making, focuses on our relationship to water — how we use it and abuse it, and how our desperate need of it shapes the world around us. He shows the state of the once-torrential Colorado River, now a barren desert delta. Also here, the vast, manmade, floating abalone farms off China’s Fujian coast. Then there are the shots of the Kumbh Mela festival in India, where millions of pilgrims gather to bathe in the Ganges, or the astonishing images of captured, constrained water at the Xiaolangdi Dam in China.

“My work is not about providing answers,” says Burtynsky firmly. “But it brings many questions to bear about what we’re doing to our landscape to provide for growing populations and cities.” Here, take a look at a clip from the film Burtynsky showed at TED2014, and at some of the project’s extraordinary images (click on a thumbnail to launch the gallery). 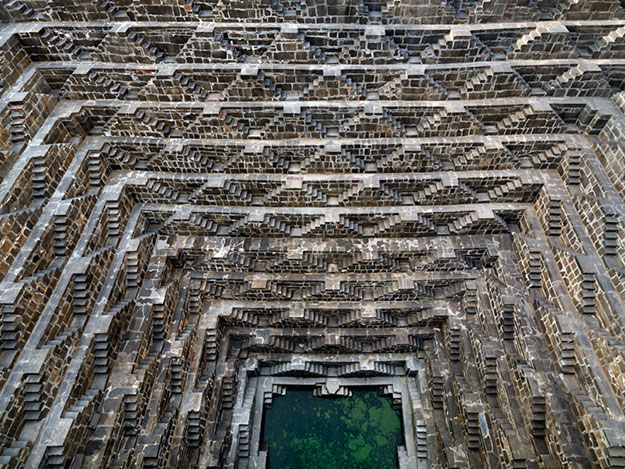 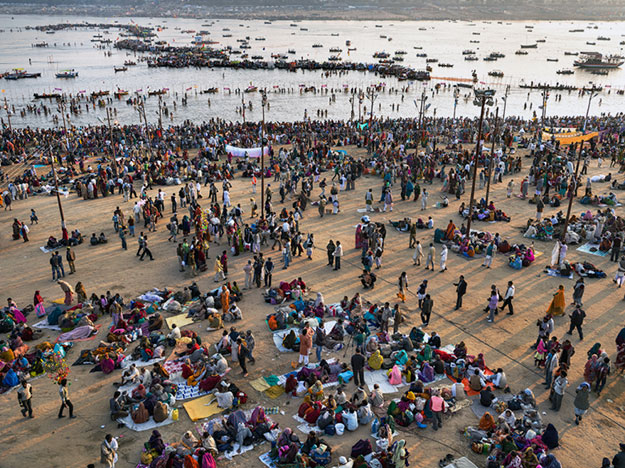 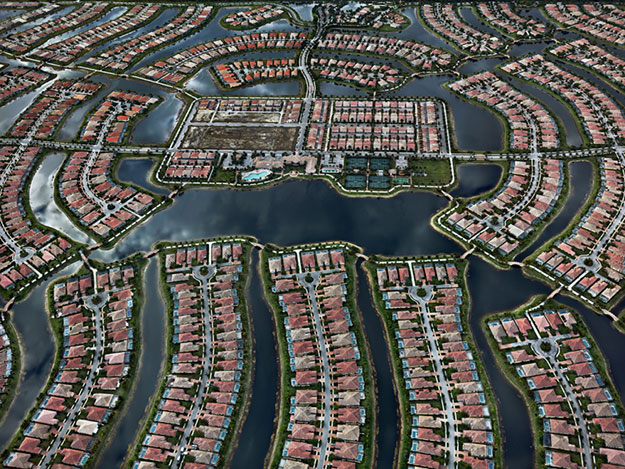 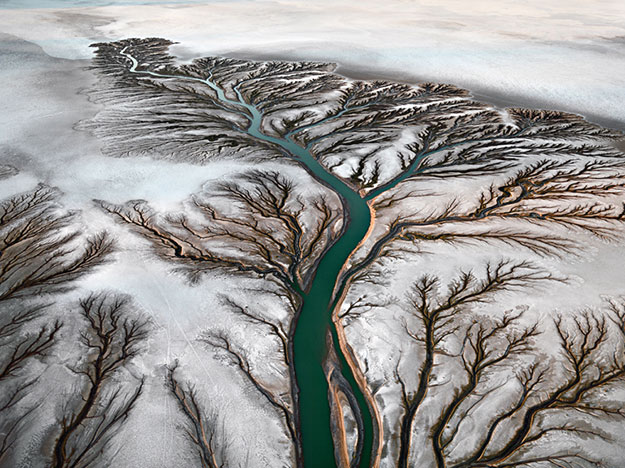 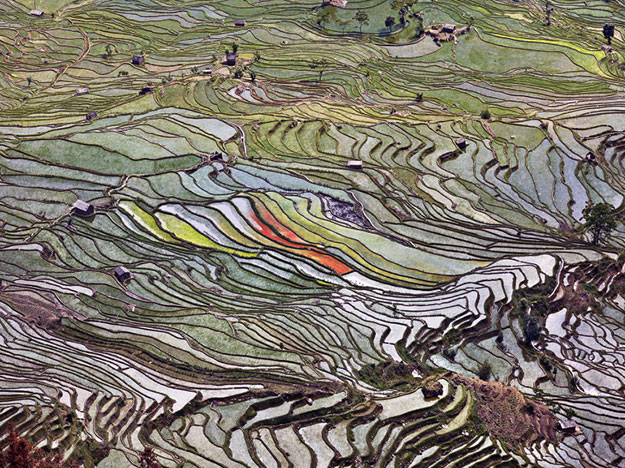 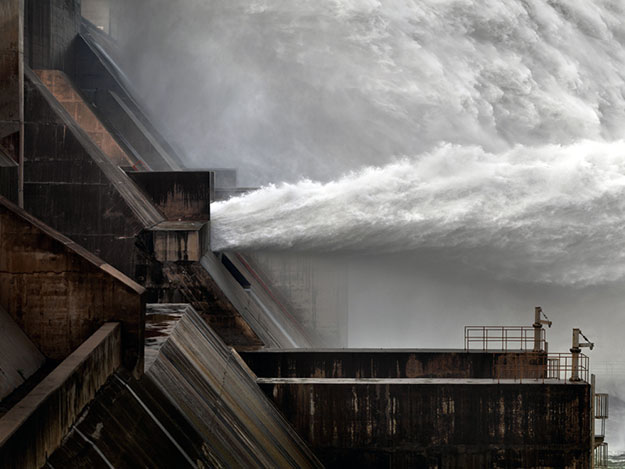 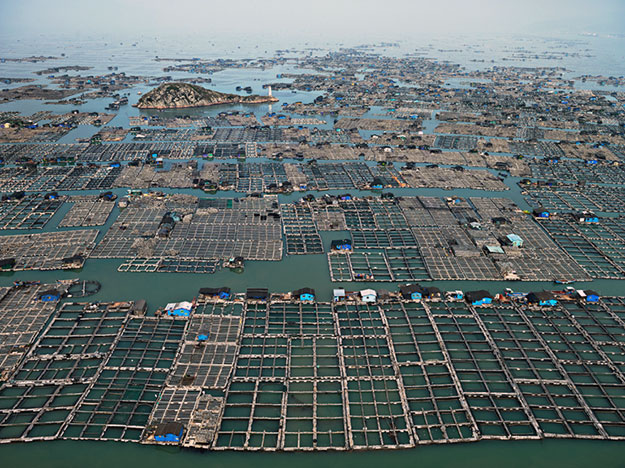 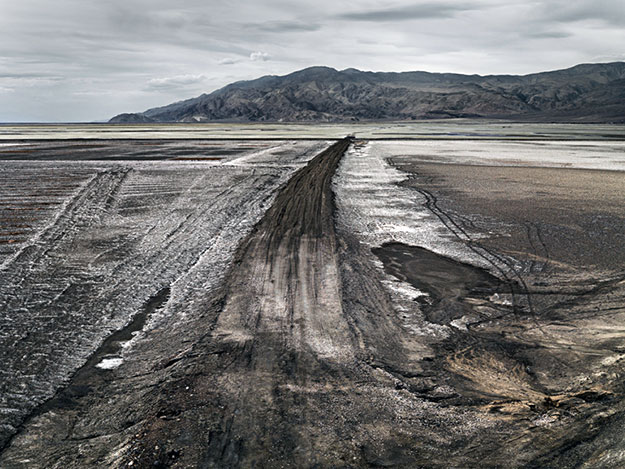