Synthetic Gas Made From Air And Water: Too Good To Be True?

Given the rising prices at the pumps, odds are most people have wished at one time or another that they could create gasoline out of thin air. Now, one British firm claims to have done just that. 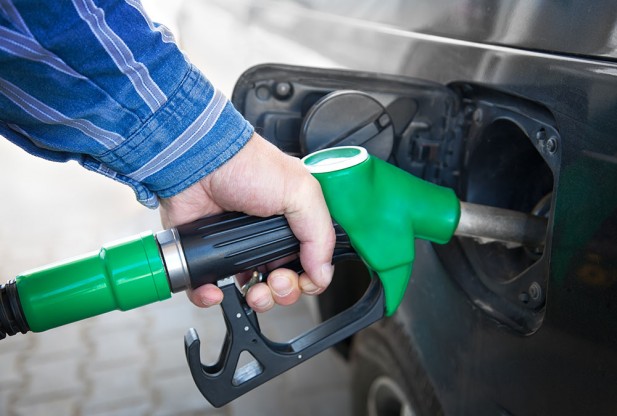 According to Reuters reporter Alice Baghdjian, engineers at Air Fuel Synthesis (AFS) in Teesside, England said that they have managed to produce synthetic gasoline using carbon dioxide extracted from air and hydrogen extracted from water.

They combined the two elements in a reactor, introduced a catalyst and produced methanol, which was then converted into petrol. In three months, the UK researchers were able to produce 5 liters of the synthetic substance. Because they use renewable energy to power their machinery, they say the substance is extremely environmentally friendly.

“It’s actually cleaner because it’s synthetic,” Peter Harrison, chief executive officer of AFS, told Reuters during an interview on Friday. “You just make what you need to make in terms of the contents of it, so it doesn’t contain what might be seen as pollutants, like sulphur.”

Baghdjian reports the two-year project has required an investment of more than $1.5 million to date and that the product is far from ready for public consumption. Harrison said they cannot currently produce their synthetic gas “at pump prices,” but they plan to do so “eventually.”

AFS officials said their substance could be used to power vehicles if and when an oil shortage occurs, and that they believed that their technology could, in Baghdjian’s words, “be scaled up to refinery size in the future.” In fact, they told the wire service they hope to construct a commercial plant capable of producing approximately 1,200 liters of fuel per day before the end of 2014.

The synthetic petrol is produced by mixing air with sodium hydroxide to create sodium carbonate, then electrolyzing it to release pure CO2, Daily Mail reporter Damien Gayle explained. Likewise, water is electrolyzed to release hydrogen and the two substances are then reacted with each other under different conditions, depending upon which type of fuel the engineers are attempting to fabricate.

“Extracting carbon dioxide from air – effectively removing the principal industrial greenhouse gas from the atmosphere – has been described as the ‘holy grail’ of the emerging green economy.” Gayle said. “However, recycling that extracted carbon dioxide into fuel usable in existing engines has the potential to transform the world’s environmental and economic landscape.”

“It sounds too good to be true, but it is true,” Tim Fox, head of the Institution of Mechanical Engineers — an organization that is supporting the AFS project — told the Daily Mail. “It uses well-known and well-established components but what is exciting is that they have put the whole thing together and shown that it can work.”