Gadget which fights against black silt, peat briquettes against heavy metals and robotic jellyfish hunting for chemical products – that’s what the scientists have come up with for cleaning water reservoirs. 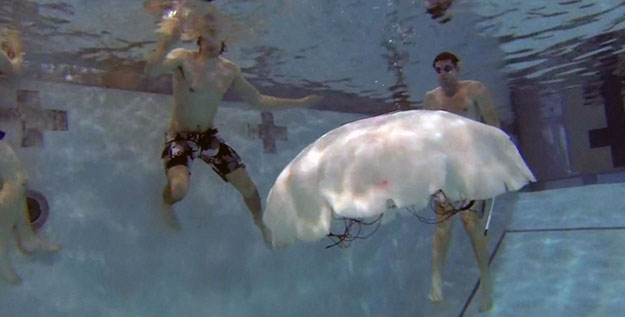 Swimming robot reminds of a jelly-fish and it was named Cyro, according to Сyanea Сapillata (the kind of jelly fish) and robot.

And the Kyshtymka river in Chelyabinsk region will be cleaned with a machine, recently introduced in the South Ural State University. If testing goes smoothly, the device will work on the clearing water in the Uvildy lake. Department of Structural Mechanics professor Gennady Smirnov is awared of this water reservoir and he gathered a froup of researchers — biologists, chemists and environmentalists. They analyzed the composition of black sludge on the bottom of the lake and came to the conclusion that sludge is a threat to the pond – there are no living microorganisms. 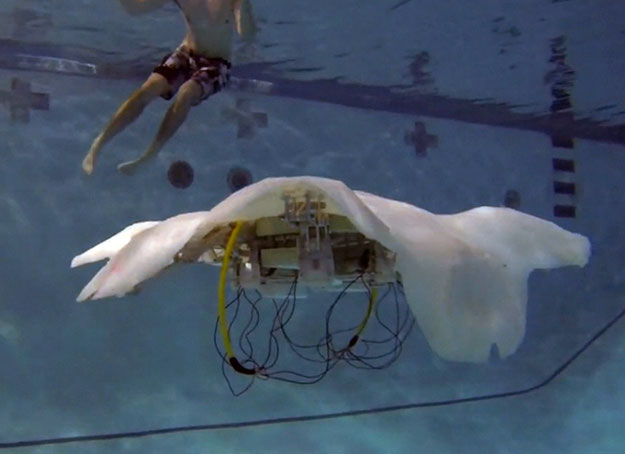 After that Smirnov created and patented device which is able to deliver the lake from the black sludge and small shrubs. The first tests of the gadget will be make in October. 2014.

The Institute of Solid State Chemistry and Mechanochemistry invented a technology that will help to clean the waters from heavy metals. There peat and lignite yield are specially processed to get humic preparations which can be used as adsorbents for heavy metals. 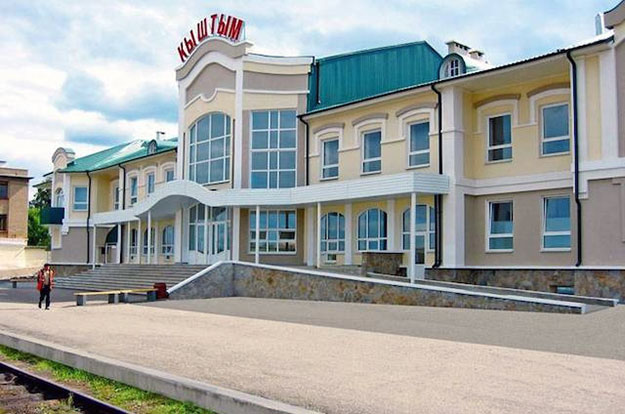 For the tests in water the composition was applied to the plates, which were immersed in a polluted pond. Moreover, the sorbent can be used to filter water. As reported by the developers, the technology has been worked out, and you can now open the production, which will produce up to three tons of finished sorbent per hour.