Scientists from the Agricultural Research Service (ARS) have developed a new “super sock” technology that helps to prevent pollution from flowing down storm drains and back into water supplies. These socks wrap around storm drains and trap pollutants like pesticides, heavy metals and petroleum products from making their way into oceans and rivers. 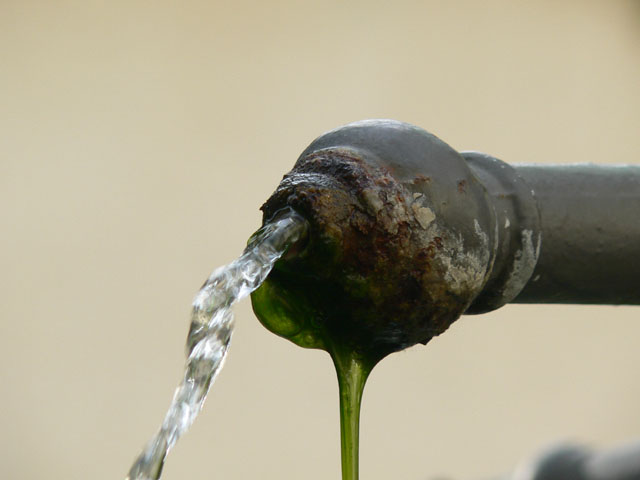 Published in the Journal of Environmental Quality, the study on these socks found that these compost-filled mesh tubes remove most of the clay, silt and other particles that are present in surface waters. In tests, the socks captured 17 percent of ammonium nitrogen, 75 percent of E. coli bacteria and up to 72 percent of heavy metals.

However, researchers tried added flocculation agents to the mesh to see if they could get even better results. Flocculation agents help substances to clump together so they are more easily captured by filtration devices.

With added flocculation agents, the socks captured 27 percent of ammonium nitrogen, up to 74 percent of heavy metals, and about 99 percent of E. coli bacteria. They also captured more than half of gasoline runoff, and nearly all of motor oil runoff.

Eliminating the chemicals that wash down our drains and into our water supplies is clearly beneficial to both environmental and human health.