Trend of the Near Future: Water from Waste

And not even just from waste, but from human waste! Bill Gates makes a lot for the development of this trend. He is actively promoting his new creation, Omniprocessor, which overcome Microsoft, the most successful business of the billionaire in a very near future. 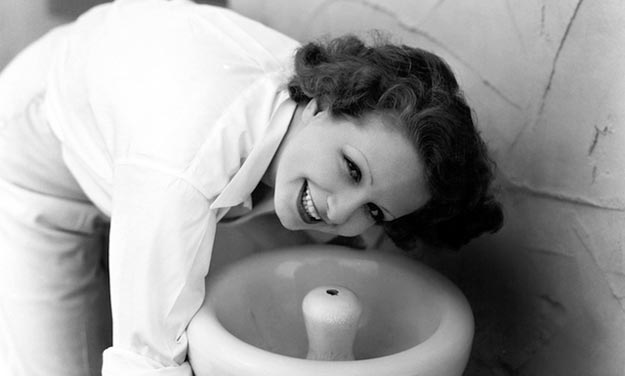 Water from everything. Bill Gates has been invo lved in charity work for a long time. And most of all he helps people from the third world countries. One of the main problems there is a shortage of drinking water. That’s the direction where the former IT tycoon has turned.

Now Gates promotes Omniprocessor, an installation that is able to turn human waste into normal drinking water. Bill Gates believes that this machine will help the 2.5 billion people in the world. Namely to those who suffer from a shortage of drinking water.

Omniprocessor at high temp erature splits the products of human activity to water vapor and dry waste. Dried part goes into a generator to produce electricity. It is then used to operate the unit.

Water vapor condenses and becomes clean drinking water, which can be drunk immediately. In the video you can see that Gates himself is quietly drinking this water. And he not just drinks it, but even brings on US talk shows, where he is being actively invited. There Gates treats broadcasters with water and he is very proud of his Omniprocessor which will greatly facilitate the lives of thousands of people. Of course, if Gates manages to make his project global. 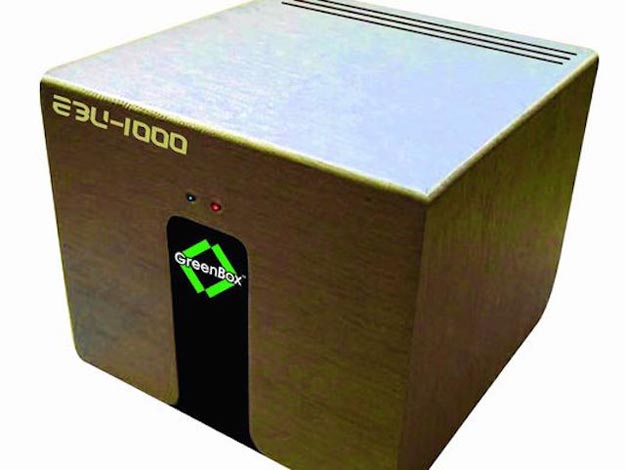 The staff at Ohio State University have developed a method of processing urine into water. Such method allows to obtain 14 ml of water from 20 ml of urine. Furthermore, the hydrogen and nitrogen will be obtained in the process of recycling, which can be used as fuel.

В Also recently «the strangest project NASA» has became known. The US space agency proposes to construct a plant on the future lunar base, which will recycle astronauts feces into fuel for spacecraft and water.

NASA suggests that spacecraft, flying to Mars, will stop on the moon to replenish fuel. And the plant is designed to ensure supplies of such fuel.