San Francisco-based startup Nebia recently produced a prototype shower that it says offers a better, more immersive showering experience. The Nebia Shower is also claimed to reduce water use by up to 70 percent, compared to a typical household shower. 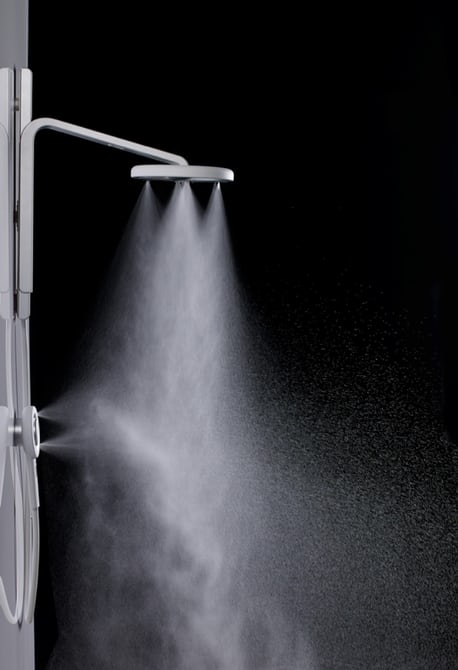 According to Nebia, the average person in the US uses around 20 gallons (75 l) of water during a shower, but with its shower, this would be reduced to just six gallons (22 l). Indeed, the firm reckons the money saved on water would ensure the shower pays for itself within two years in an average US home.

Rather than pushing out large water droplets like a standard shower head, the Nebia Shower atomizes the water into tiny droplets, which the team says will leave you clean and hydrated while using nowhere near as much water. It’s still essentially the same system you’re used to (i.e. water going through the head and soaking you), and mist showers aren’t anything new either.

However, this head looks very well engineered, with multiple nozzles designed using the kind of software used to study jet engines to produce the efficient mist. 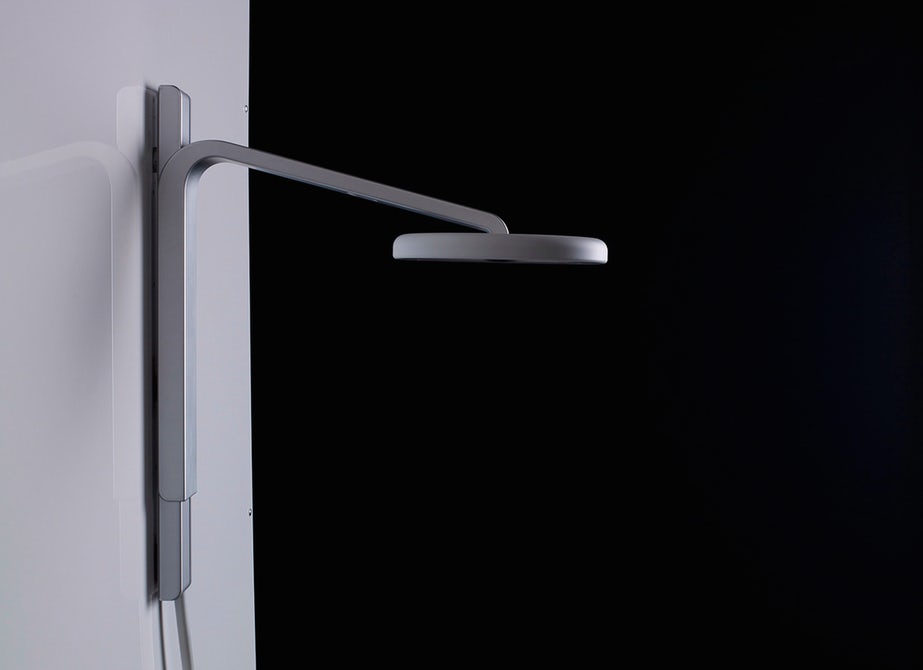 The firm reports that installing a Nebia Shower is easy, and that no plumber is needed. The unit’s head is constructed from a high-density polymer and rotates up to 45 degrees, while its bracket is made from anodized aluminum and can be adjusted to alter the shower’s height. A handheld wand is also included. 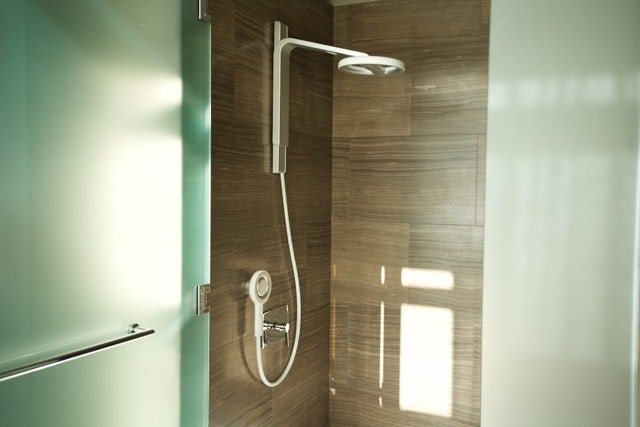 Nebia has tested its shower head at the premises of both Apple and Google, at Stanford University, and at Equinox Gyms. It also reportedly boasts Apple CEO Tim Cook and Alphabet executive Eric Schmidt as early investors. That said, the team turned to Kickstarter to raise more funds to bring it into production. 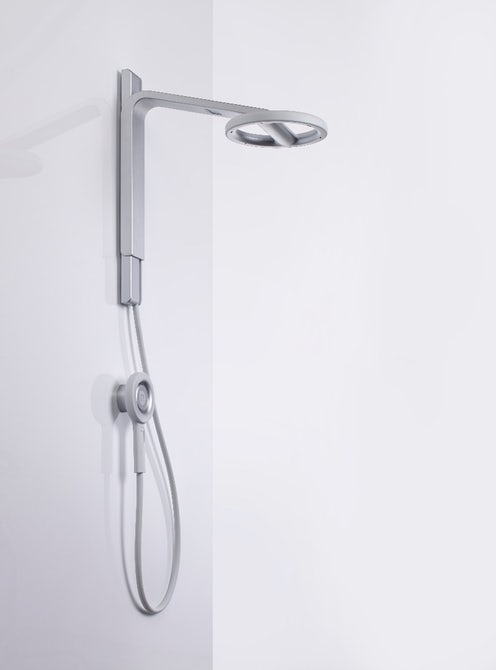 As of writing, you’ll need to stump up a pledge of US$299 to hopefully snag a Nebia Shower. Assuming all goes well, delivery is estimated for May, 2016. If and when it hits the general market, the Nebia Shower is expected to cost $399.

Check out the pitch video below for more information.