5 innovative ways people in the developing world purify their water!

Water is kind of a big deal

WATER. You know that thing that makes up over 60 % of your (and every other human’s) body. Not to mention that we can’t live without water for more than a week or so. So, water is kind of a big deal.

In light of World Water Day, I want to talk about some innovative ways that help people, who otherwise wouldn’t have access to safe water, access it.

The number is staggering, but we can change it. To prove my point, it’s pop quiz time:

Has the world been successful in meeting the Millennium Development Goalof cutting the number of people who cannot access safe water in half?

b) Just short of halving the proportion of people without access to safe drinking water.

d) I have no idea. Just tell me already!

The answer is C! By the end of 2010, 89% of the world’s population used improved drinking water sources and the goal was achieved well ahead of schedule.

Here is a list of rad technologies that purify water. This is important as many people have access to water but just not clean, safe drinking water. 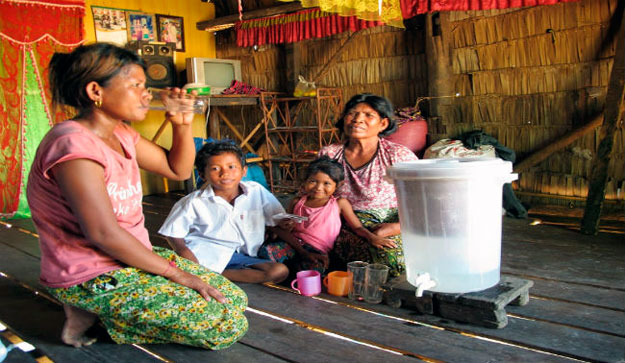 Created through a joint effort by UNICEF and the Water and Sanitation Program this water filter is responsible for a 50 per cent drop in diarrhoeal diseases in Cambodia since its introduction in 2001. It also successfully reduces E.coli by 99.99% and so it’s no surprise that it’s highly praised by the World Bank. Since 2007, 5500 filters were produced each month by 3 factories in Cambodia. 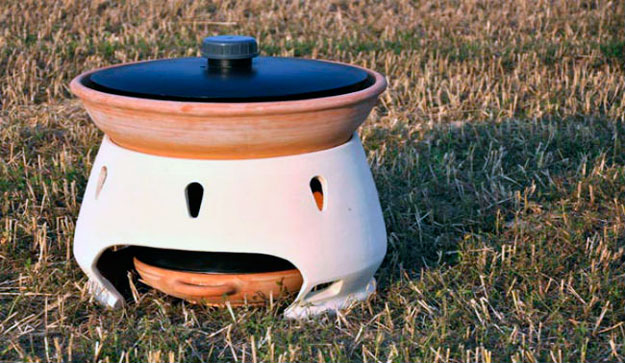 The practicality of this water purifier is unbelievable. No electricity, motors, or manpower is needed to purify water with the Eliodomestico. All you need is this rustic-chic innovation and sunlight! It’s actually really simple. You just add water through the top spout, leave the Eliodomestico in the sun and 8 sunny hours later you have 5 liters of safe drinking water.

How does it work?

The short answer is that it’s kind of like an upside-down, stove top espresso maker. If the short answer doesn’t make any sense, here’s the long answer with pic attached. The heat from the sun causes steam to rise up and go through a watertight boiler that releases the steam through a separated expansion nozzle where the steam collects. 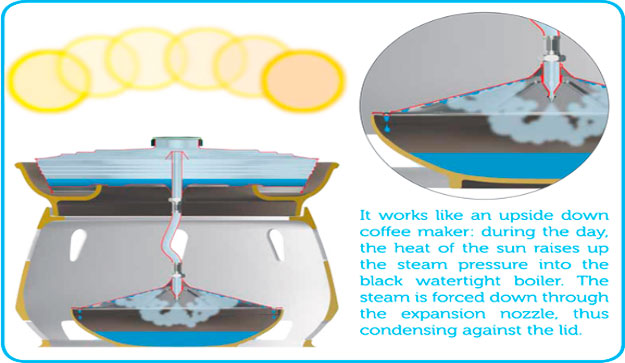 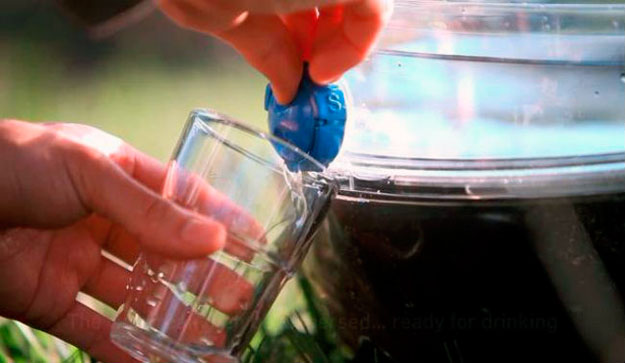 This student-designed water purification hamster ball was designed by Jonathan Liow following his visit to Cambodia in 2008. This is another purification device that just needs sunlight and can produce 3 liters of drinkable water per day.

How it works is that you pour water into the Solarball. The top half of the Solarball is transparent and this allows sunlight to shine through. Over time, condensation is formed and through evaporation clean water is separated from contaminants. 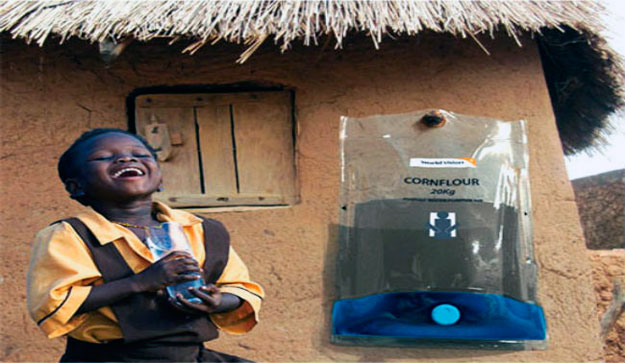 Life Sack is a water purification sack that is first used for shipping grains to communities in need. Once the sack filled with grains is received, the sack can be used as a water purification device just by adding dirty water in and leaving the sack in the sun. The Life Sack uses a Solar Water Disinfection Process technology to eliminate toxic microorganisms and bacteria. As a bonus it can also be used as a backpack! 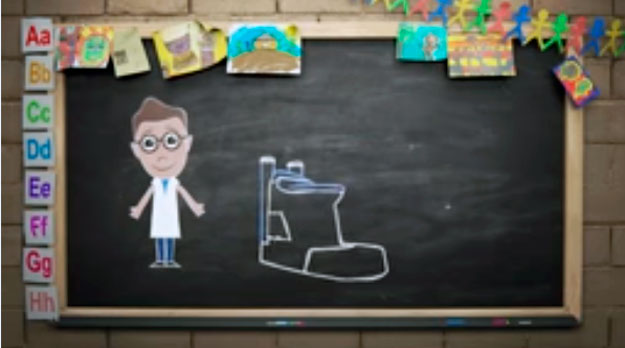 Yup, you read that right. Toilet. This self-powered, water purifying, phone charging toilet is still in its design stages, but I couldn’t help myself and had to add it to the list.

The design team is based out of Cranfield University and the project is funded by the Bill and Melinda Gates Foundation. According to Jake Larsson a PhD student working on the project, the Nano Membrane Toilet is designed for people in the developing world who otherwise have little or no access to clean water and sanitation, but “it’s also useful for developed countries, maybe for the military…or for the construction industry or even for yachts.”

The finished product is projected to be ready for testing by 2016.

This list shows that progress is possible, but it still leaves millions of people without safe water-750 million as I said before. Improving access to safe water as a Millennium Development Goal has been met, but there’s still plenty of work to be done. These designs are great examples of the capacity humans have to innovate and be creative in solving the world’s most pressing problems. Creativity and innovation does, and will, play a major role in solving our problems, but every great idea need great backers.

Join me in calling on world leaders to put more funding to improving water and sanitation around the world for the 750 million people in need by signing the petition on this piece. Together we can improve access to clean water and save lives.