10 Pictures of How People Get Water Around the World

Water is the common denominator of life.

All around the world, water is a precious resource, the common denominator of life. When it’s reliable and clean, people tend to take it for granted. When it’s the opposite, it can become the crucial fact of a person’s existence, something that, if left unaddressed, prevents anything else from happening. 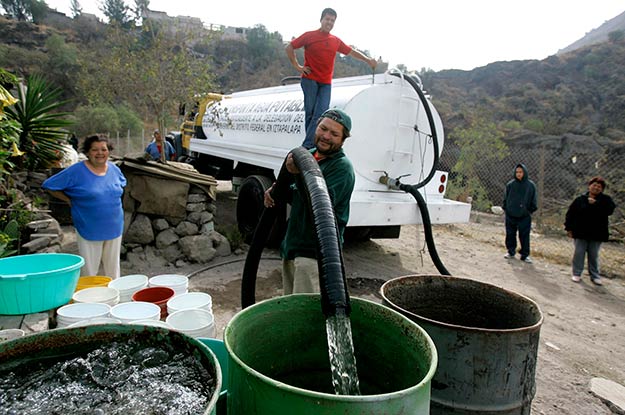 By 2050, demand for fresh water is expected to grow by more than 40% and around a quarter of the world’s population will live in places where water resources are endangered, according to the United Nations.

But the management of water isn’t always so vexed and, in many places, its delivery is a miracle of modern engineering.

More than 90% of New York’s tap water reaches the city through the sheer force of gravity as it courses downhill from upstate aquifers.

Throughout the sprawling streets of Mexico City, buildings sit atop aquifers so depleted they’re sinking into the Earth. That means that water sometimes fails to flow reliably to houses and trucks have to bring water to people out of reach of the municipal pipe system.

In 2014, China completed one of the biggest engineering projects of all time to ship water nearly 1,500 miles to Beijing, averting a water crisis that had loomed over the country for years.

South Africa’s capital Cape Town, meanwhile, could become the world’s first city to run out of water. For the city’s poorer residents, the water crisis is nothing new.

Same goes for many people scattered throughout Nigeria, where more than 57 million people do not have access to safe water.

Residents of Flint, Michigan, know all too well how devastating a polluted water system can be after extreme iron levels were first reported in tap water in 2014.

Here’s a look at how people in various parts of the world get their water. 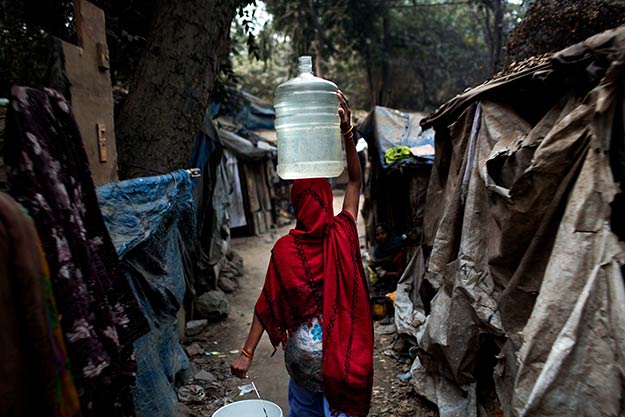 An Indian woman carries a plastic container filled with water in New Delhi in a slum area in New Delhi, India, Monday. 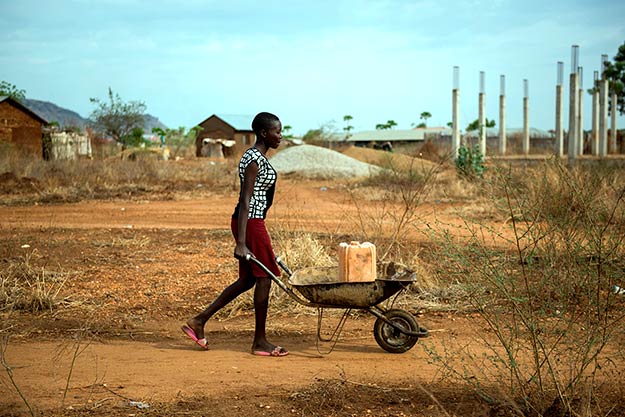 Amal, 17, pushes a wheelbarrow with a jerry can of untreated water from a tap on the outskirts of Juba, South Sudan. 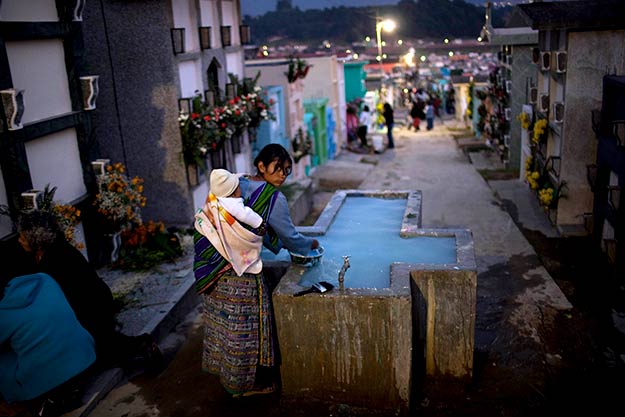 A woman fills a jug with water for the flowers she is using to decorate the graves of relatives on the eve of Day of the Dead celebrations in Salcaja, Guatemala. 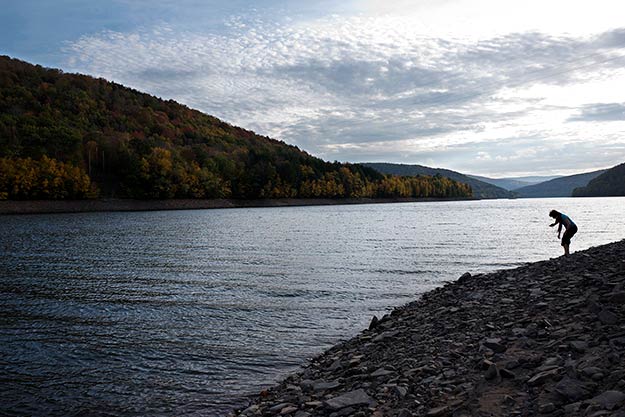 A woman walks along the Pepacton Reservoir near Andes, N.Y. The reservoir is part of New York City’s water supply and is controlled by the NYC Department of Environmental Protection. 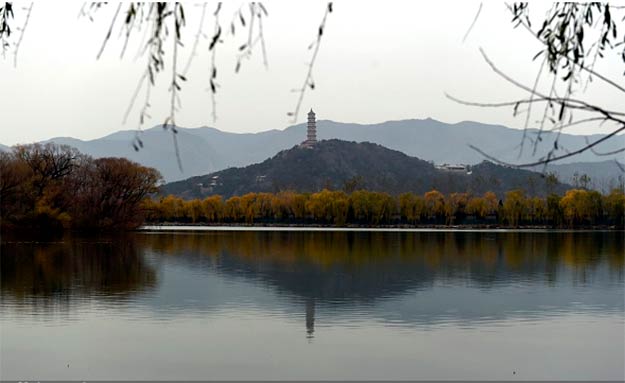 The Tuanchenghu Regulating Reservoir, a storage reservoir for the South-North Water Diversion project, transfers drinking water from central regions of China to the north, in Beijing. 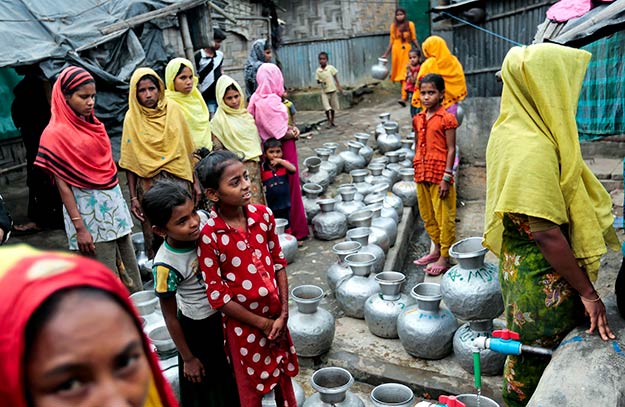 Rohingya women and children wait in a queue to collect water at the Leda camp, an unregistered camp for Rohingya in Teknaf, near Cox’s Bazar, a southern coastal district about, 183 miles south of Dhaka, Bangladesh.

People watch as city workers deliver the weekly water ration in drums and buckets at a low-income neighborhood in Mexico City, Mexico. 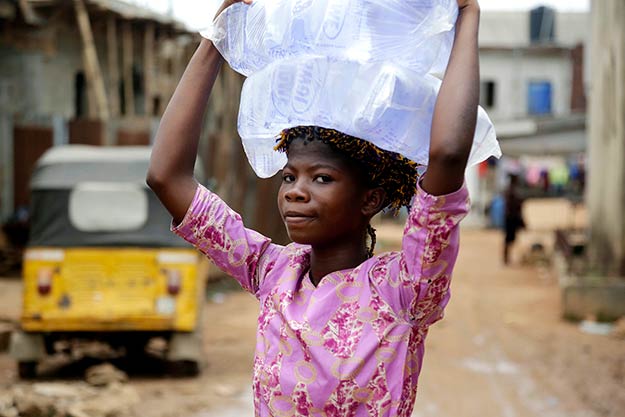 A woman carry bags of sachet water she bought on a street in Baruwa Lagos, Nigeria. 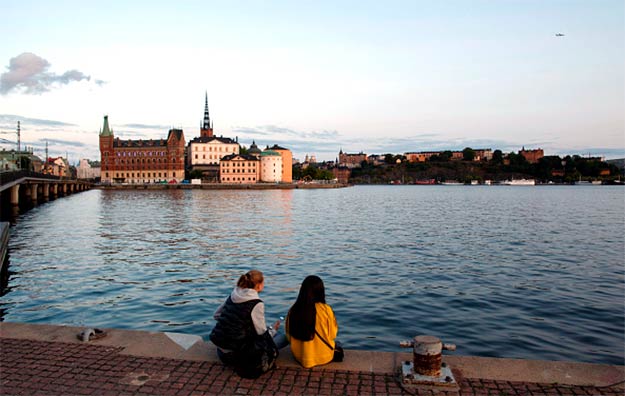 Women sit next to the river in Stockholm. 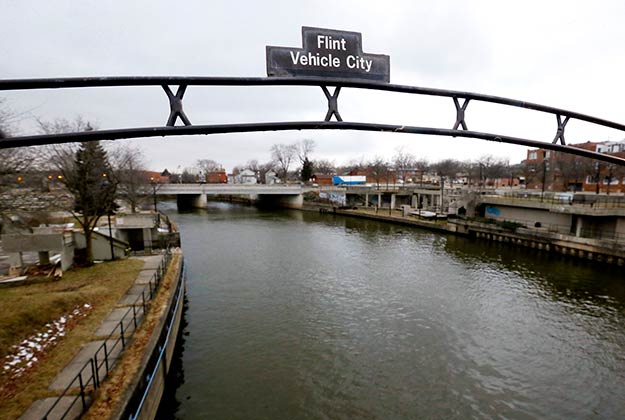 A sign over the Flint River in Flint, Mich.