The Environmental Working Group (EWG) has released yet another report indicting the nation’s drinking water supplies are being highly contaminated with pollutants. An analysis of 20 million water quality tests performed between 2004 and 2009 revealed that many local and regional water supplies are tainted with up to 316 different toxic chemicals, many of which are unregulated by current federal standards. 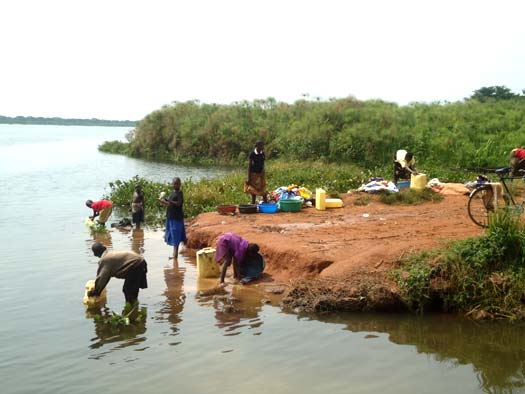 Of the over 300 pollutants found, the Environmental Protection Agency (EPA) has set safe maximum limits for only 114 of them, leaving the remaining 64 percent unrecognized as pollutants and unregulated by toxin laws. A few of these chemicals include perchlorate, a toxic component of rocket fuel; freon and radon, two chemical refrigerants; acetone; and metolachlor, a weed killer.

Jane Houlihan, Senior Vice President for Research at EWG, notes that federal guidelines have failed to keep up with the growing number of toxic contaminants being found in drinking water. Utility companies, she says, are doing their best to purify water and make it safe to drink, but federal laws must be amended to include new chemicals in order to protect water supplies from unnecessary contamination.

Because many of the chemicals being found in water are unregulated and essentially permitted at any level, water utilities concerned about removing them spend more than $4 billion a year on chemicals designed to remove them from water. Only $207 million, or five percent of that amount, is spent protecting water sources from being contaminated in the first place.

Almost all of the unregulated chemicals being found in water are a result of discharge from agricultural pesticides and fertilizers, industrial pollutant runoff, and other wastewater treatment residue that makes its way into aquifers, reservoirs and groundwater supplies. Since there are virtually no laws in place to protect water supplies from these contaminants, industry is essentially permitted to discharge this waste with no consequence.