How does snow affect amount of water in rivers? 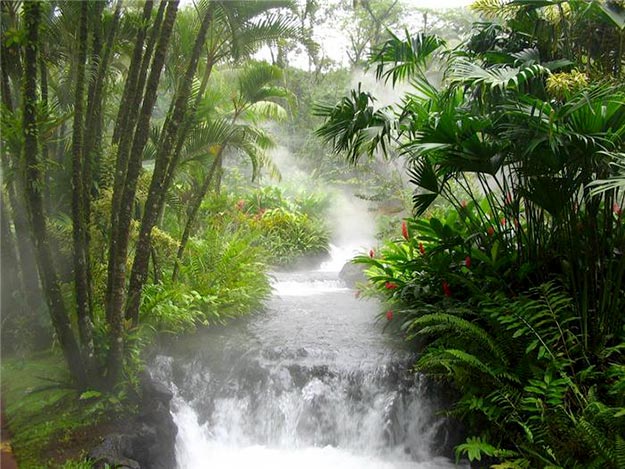 The study by PhD student Wouter Berghuijs and Dr Ross Woods, Senior Lecturer in Water and Environmental Engineering in the Department of Civil Engineering at the University of Bristol together with a colleague from Delft University of Technology is published online in Nature Climate Change.

The researchers, using historical data from several hundred river basins located across the United States, investigated the effect of snow on the amount of water that rivers discharge.

How river flow is generated in snowy areas is poorly understood due to the difficulty in getting appropriate measurements. Previous studies have mostly focused on the role of snowfall for the within-year distribution of streamflow — how much water is there in the river during a particular period of the year — and assumed that there was no important effect of snow on the average streamflow. This study is the first to focus on the role of snow for how much water is on average available in rivers.

With data from 420 catchments located throughout the United States the researchers show that snowiness is an important factor for the average river discharge.

Global warming is very likely to reduce the amount of snow significantly in snow-affected catchments, even if temperatures rise only two degrees Celsius. The new research suggests that the amount of water in rivers will be reduced as a result of the decrease in snow.

The authors of the study said: “With more than one-sixth of the Earth’s population depending on meltwater for their water supply, and ecosystems that can be sensitive to streamflow alterations, the socio-economic consequences of a reduction in streamflow can be substantial.

“Our finding is particularly relevant to regions where societally important functions, such ecosystem stability, hydropower, irrigation, and industrial or domestic water supply are derived from snowmelt.”

Given this importance of streamflow for society, the researchers propose that further studies are required to respond to the consequences of a temperature-induced precipitation shift from snow to rain.