Lenses which focus as a real eye is a photographers’ dream. And how about simple lenses on which any image is projected – even a favourite TV show? And military dreams are augmented reality lenses and “invisibility ray”. It turns out that prototypes of all these devices already exist. 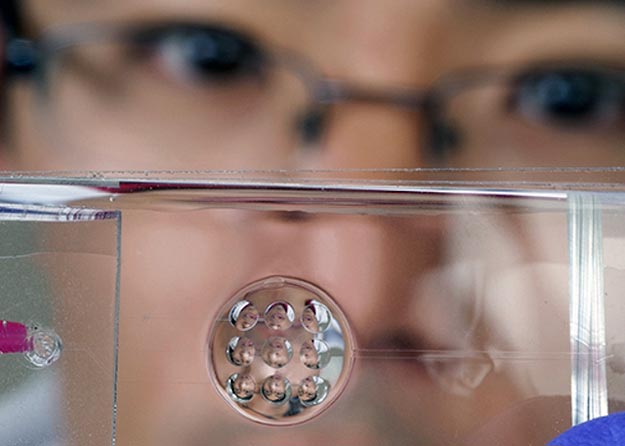 Camera will become an eye. Yet human eye is considered to be an ideal lense. It can focus on different objects, no matter how far they are. Until recent time contemporary photographic and video equipment was far from it. Scientists from Ohio State University invented a water filled lense which can rapidly change focus by changing its form. Device works similarly as an insects’s eye. The entire lense is composed of a great number of tiny domed niches, connected by channels, so the liquid can flow from one dome to another. Lense developers believe that this will be a breakthrough in digital cameras capabilities and they will become more safe, because they will require less object-glasses.

Augmenting reality. If You are not interested in photos and videos, You can try other lenses called iOptik. Just imagine: you take special lenses from a container with water solution, put them on and, for instance, watch a film like if it were a 240 inches display which stands in 3 meters from you. It is supposed that augmented reality lenses will work in water. According to rumors, the development of this gadget was financed by U.S. Department of Defense, which intended to create a device that would help to raise awareness of soldiers, retaining the ability to see. The lenses will be sold together with glasses on which the needed image will be translated, and bifocal lenses will help to see both the virtual image and what’s going around. The set of lenses and glasses will be released next year after all necessary checks in the U.S. Ministry of Health. 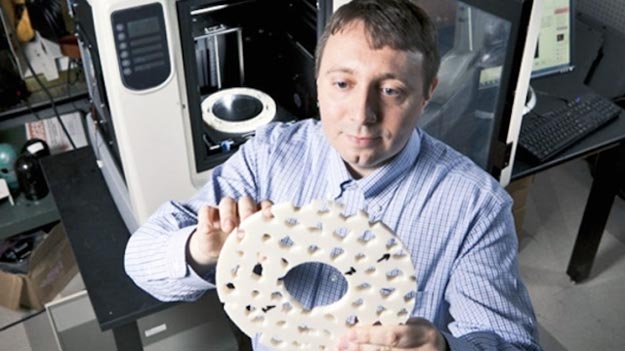 Meanwhile in Singapore an “invisibility ray” is being developed. Former prototypes (like invisible coats) had one major drawback. They worked only within a narrow range of wavelengths of light. Out of it they became not only visible, but especially noticable. The developers call their product “a ray of darkness”. It works like this: a laser with a special object-glass defocuses light that is reflected from the object. It turns out that concealed object simply disappears from sight. Yet Singaporeans have tested their invention only on land. The next step will be testing it in water.