The equivalent of one-third of Melbourne’s water use could be saved each year through the implementation of efficiency measures that deal with climate change, according to a new study. 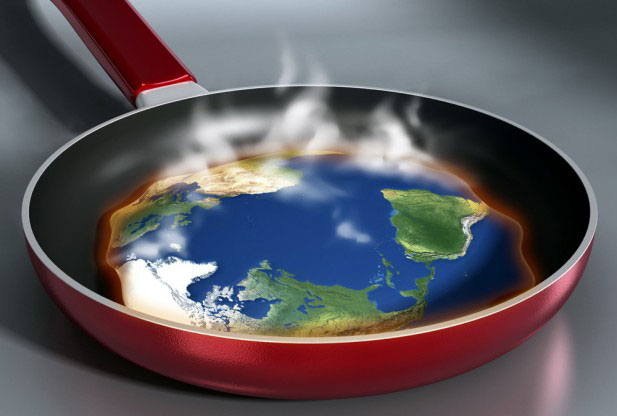 “As the Federal Government begins negotiations with the new Senate to repeal the carbon price, any technologies, policies or plans that aim to tackle climate change should take water usage into account, especially in arid countries like Australia,” Dr Wallis said.

“Our research considered how water usage might influence the appeal of certain preferred options for mitigating climate change. At the top of the list were energy efficiency measures that were found to reduce water consumption at the same time.”

“This could help save nearly 100 gigalitres of water in Australia annually by 2020 — this is the equivalent of nearly a third of Melbourne’s annual water use,” Dr Wallis said.

Conversely, Dr Wallis said that wide-scale planting of trees to store carbon — as is planned for in the Abbott Government’s Direct Action Plan — could potentially consume massive volumes of water.

“Planting can achieve other environmental goals, such as reducing erosion and salinity risk and potentially providing habitat. However, the Government would need to consider the scale and location of those measures very carefully,” he said.