Water and Algae against Gasoline

Do You think that a man of the future will catch up hot dogs at gas station? Absolutely not! He will refuel his car with simple bottled water. At worst he’ll do it with a very environmantal friendly fluid made from algae. And such an eco-man must live in a house which doesn’t consume enegry, but even produces it. Moreover, such cottage has been already invented. 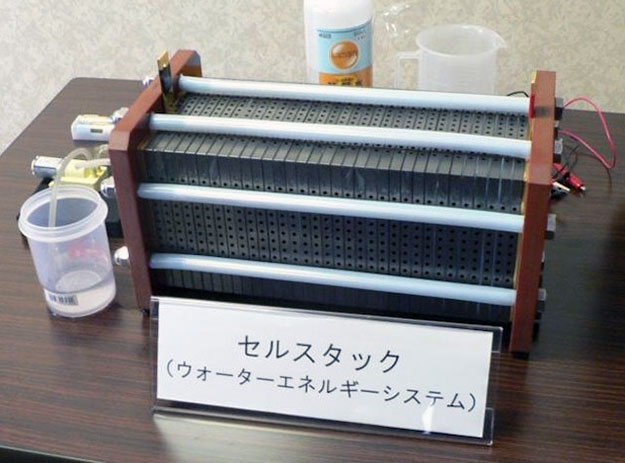 First, fantastic projects. Representatives of the Japanese company Genepax claim that they are getting a patent for a car which can work on water. Just water, nothing else. The developers say that their car can drive 60 minutes with speed 80 kmph if the tank of the car is filled with 1 liter of any water (even rain water). Genepax says that they are negotiating with a large national concern, but details are not disclosed.

Now let’s come down from heaven to earth. While all progressive humankind is waiting for news about water engine, other japanese researchers demonstrate a bus which runs on biofuel made from sea algae. “The bus makes 22 trips a day. We suppose that in 4 years we’ll create a technology that allows to use 100% of green algae biofuel. Now it’s only 1%”, – a quote of representative of a producing company Isuzu by RIA News.The developer of this technology, Euglena company, promises to make this fuel fully from algae in four years. In the meantime, Euglena developers have learned to grow euglena algae in industrial scales. Previously nobody managed to do it. These plants contain oily substance which makes possible using euglena as a fuel. The only problem of algae fuel is that it loads the engine too much, that’s why Euglena product is not yet on the market. 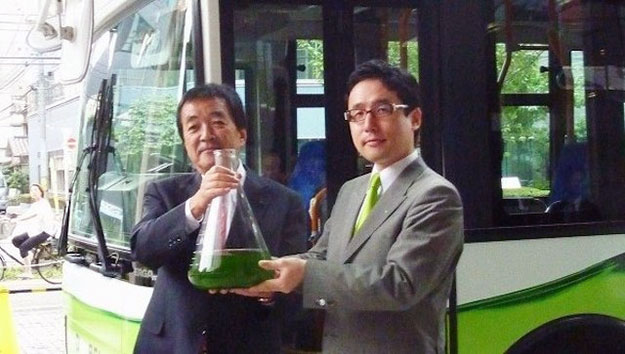 We will also live in a new way. A famous environmental activist Michael Strizki built a nonvolatile house in New Jersey, USA. And inhabitants of the house can use stove, air conditioning and other equipment without the help of electricity. All the energy is produced here, in the garden. This nonvolatile miracle looks like a simple wooden house with a small building covered by solar panel nearby. 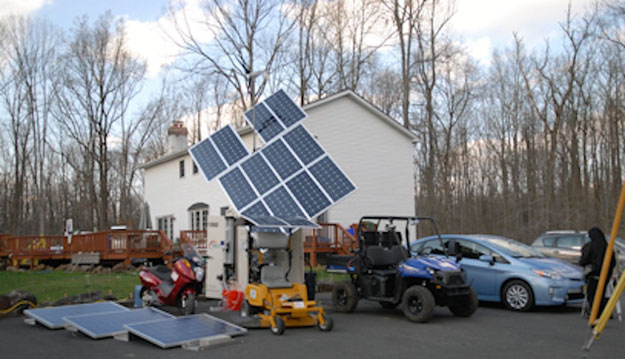 This is a power station. Inside of it Strizki has put electrolyzer which gets hydrogen from water. Excess of energy is stored by thrifty cottage owner in batteries and hydrogen tanks. This energy is used in winter, when there’s not much sunshine. This home cost for Mr. Striski 500 thousand USD.