Water is used around the world for the production of electricity, but new research results show that there will not be enough water in the world to meet demand by 2040 if the energy and power situation does not improve before then. 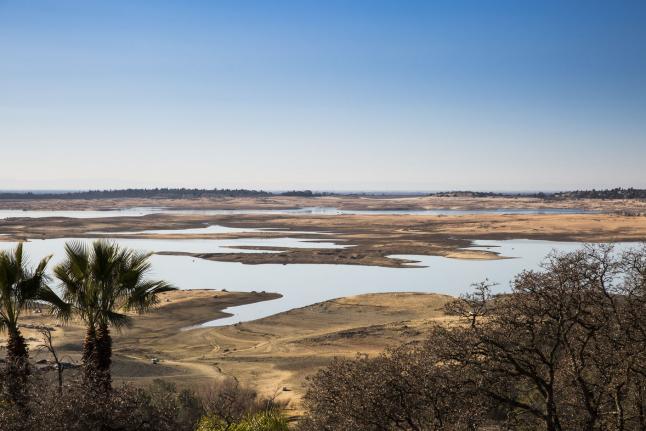 Two new reports that focus on the global electricity water nexus have just been published. Three years of research show that by the year 2040 there will not be enough water in the world to quench the thirst of the world population and keep the current energy and power solutions going if we continue doing what we are doing today. It is a clash of competing necessities, between drinking water and energy demand. Behind the research is a group of researchers from Aarhus University in Denmark, Vermont Law School and CNA Corporation in the US.

In most countries, electricity is the biggest source of water consumption because the power plants need cooling cycles in order to function. The only energy systems that do not require cooling cycles are wind and solar systems, and therefore one of the primary recommendations issued by these researchers is to replace old power systems with more sustainable wind and solar systems.

The research has also yielded the surprising finding that most power systems do not even register how much water is being used to keep the systems going.

“It’s a huge problem that the electricity sector do not even realise how much water they actually consume. And together with the fact that we do not have unlimited water resources, it could lead to a serious crisis if nobody acts on it soon,” says Professor Benjamin Sovacool from Aarhus University.

Combining the new research results with projections about water shortage and the world population, it shows that by 2020 many areas of the world will no longer have access to clean drinking water. In fact, the results predict that by 2020 about 30-40% of the world will have water scarcity, and according to the researchers, climate change can make this even worse.

“This means that we’ll have to decide where we spend our water in the future. Do we want to spend it on keeping the power plants going or as drinking water? We don’t have enough water to do both,” says Professor Benjamin Sovacool.

How to solve the problem?

In the reports, the researchers emphasise six general recommendations for decision-makers to follow in order to stop this development and handle the crisis around the world:

Close up on France, the US, China and India

The team of researchers conducted their research focusing on four different case studies in France, the United States, China and India respectively. Rather than reviewing the situation on a national level, the team narrowed in and focused on specific utilities and energy suppliers. The first step was identifying the current energy needs, and then the researchers made projections as far as 2040, and most of the results were surprising. All four case studies project that it will be impossible to continue to produce electricity in this way and meet the water demand by 2040.

“If we keep doing business as usual, we are facing an insurmountable water shortage — even if water was free, because it’s not a matter of the price. There will no water by 2040 if we keep doing what we’re doing today. There’s no time to waste. We need to act now,” concludes Professor Benjamin Sovacool.