Currently, when scientists want to know if bacteria are present in water, they have two main choices. They can take a sample to the lab, where they’ll try growing the suspected bacteria in it, and then count the number of resulting colonies to determine the concentration. 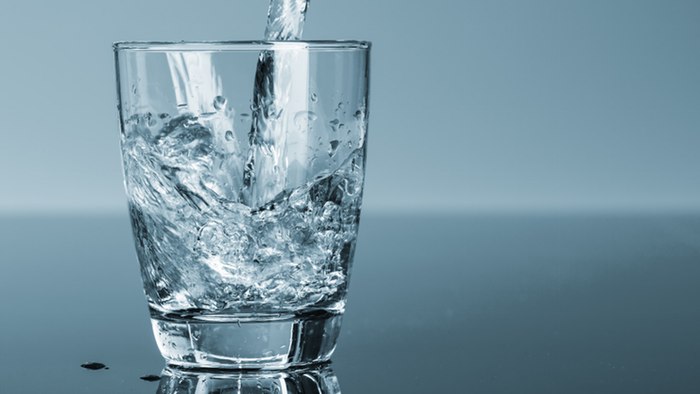 Or, they can analyze it using expensive lab-based gas chromatography or mass spectrometry equipment. Now, however, researchers from Seoul National University have developed a “bioelectronic nose” that could be used on location, and that is reportedly more sensitive than existing techniques.

When waterborne bacteria are present in high enough levels, we can detect them by their smell. Even if there aren’t enough of the microbes present to pose an actual health risk, that odor can still put people off of drinking the water.

The bioelectric nose works like the human nose, in that it detects the presence of smell molecules in real time. In fact, it utilizes lab-grown human olfactory receptors, combined with a carbon nanotube field-effect transistor.

The two specifics types of receptors that are used were chosen because of their ability to detect two common bacteria-produced musty-smelling molecules – geosmin (GSM) and 2-methylisoborneol (MIB). Unlike our noses, the device can pick them out even when they’re mixed in with a variety of other smells, and in concentrations as low as 10 nanograms per liter (34 oz) of water.

Our noses, however, are capable of detecting much more than just two types of smell molecule. That’s why lead scientist Prof. Tai Hyun Park hopes to improve the range of his team’s device. “In the human nose, there are about 400 different olfactory receptors, he says. “If we could develop our technology to include all of these, we would have a device that could smell anything we can, at lower concentrations.”

Once perfected and miniaturized, such technology could be used not only to detect bacteria, but also the presence of certain disease biomarkers or illicit drugs. It might additionally be utilized in the development of products such as perfume, wine and coffee, and even to establish an objective database of smells that could result in a universal “smell code.”

A paper on the research was recently published in the journal Biosensors and Bioelectronics. Scientists at the University of Illinois have previously also developed an “artificial nose” that can detect bacteria in blood samples.