Goulburn-Murray Water is responsible for all Victorian water ways and bodies in its region north of the Great Divide covering approximately 68,000 square kilometres. The surface water managed includes an extensive network of streams, creeks, rivers, lakes, weirs and reservoirs, and also irrigation canals. Surface water is managed in two ways, in unregulated systems and regulated systems. 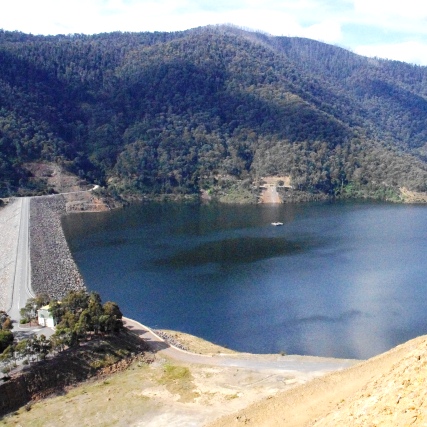 Goulburn-Murray Water’s management of water quantity within unregulated catchments is undertaken through a licensing regime for the taking and use of water.  All water use for commercial or irrigation purposes must be licensed; this includes water taken from dams.  Being wholly within the Murray Darling Basin, all licenses for new developments must be sourced from existing licenses through trading.  The use of water and trading of licenses between users are managed by G-MW to share water resources between users, which include the environment.

Due to the unregulated nature of catchment flows, processes are used by G-MW to assess transfer applications to ensure that the delicate balance between the adequate reliability of supply to consumptive use is maintained whilst protecting the environment. These processes also involve referrals to key agencies such as the Catchment Management Authorities and the Department of Sustainability and Environment. 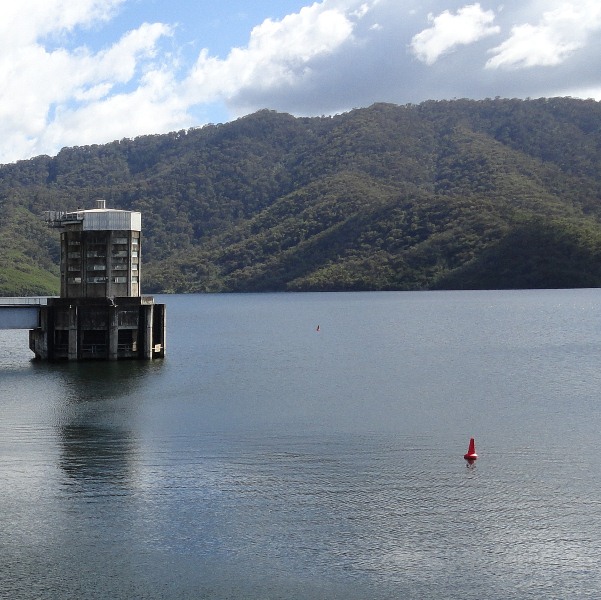 A system of restrictions to the take and use of water is also used by G-MW to manage the sharing of water during dry periods between users, including the environment.   As determined by the Catchment Management Authority priority, Stream Flow Management Plans (SFMPs) are developed flow stressed unregulated streams and rivers.  Stream Flow Management Plans utilise an intensive process which includes a detailed assessment of both environmental flow requirements and water user needs in order to develop a plan to include specific management rules for these priority catchments.

Regulated Systems
A regulated system is a system of streams, creeks and rivers that is controlled or ‘regulated’ by water storages which allow the water to be released when it is required. Almost all of the Goulburn-Murray Water systems are regulated systems.

Storing Water
Water storages are created by building a wall or embankment called a dam to stop water flowing. The water then spreads out, covering the land and forming a body of water. The stored water can be controlled and released to supply urban, industrial and agricultural needs. Since the water is kept ‘in reserve’ for use when the need arises, the storage may be called a reservoir.

Storages can be either ‘in-stream’ or ‘off-stream’. If the dam is built across a river, the storage is called ‘in-stream’. If the dam is built away from a river, and water is diverted into the storage using a canal and released water returns to the river using another canal, then the storage is called ‘off‑stream’.
Releasing Water
Water storages have different methods for releasing stored water. The common feature is an outlet valve, which can be controlled to release the right volume of water.

Most reservoirs have an outlet tower built immediately upstream of the dam wall, which means that most of the tower is under water.

At the side of the tower and leading into the outlet pipe there may be various inlets. These allow water from different levels of the reservoir, not just the bottom, to pass into the outlet pipe. This allows some control over the quality of water released.

Water leaving the outlet usually splashes over rocks or a special concrete buffer which reduces the tremendous force of the fast flowing water and allows it to pass into the river without severely eroding the banks.

At some reservoirs water is released via a turbine which turns a generator to produce electricity. (eg Dartmouth and Eildon ).

At diversion weirs such as Goulburn Weir , the purpose of the structure is to create a weir pool and raise the water level so that water supplies can be diverted and allowed to flow, under gravity, along a network of channels, (and also, in the case of the River Murray weirs – to improve navigability of the river).

Goulburn Weir allows diversion of water into three major channels – the Stuart Murray Canal (alongside the weir) and the Cattanach Canal which transfer water to Waranga Basin , and the East Goulburn Main Channel which supplies the Shepparton Irrigation Area.