Shares of the Brazilian water utility Sabesp took a dip this week after it said it might raise new equity. Investors everywhere, however, will have to get used to such capital calls.

Citigroup estimates that water companies need to spend up to $10 trillion globally by 2029 on new and upgraded infrastructure. 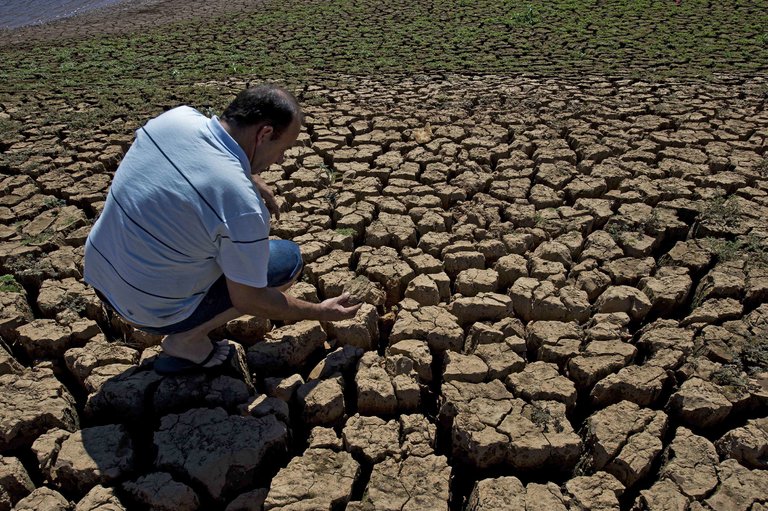 It’s true that Sabesp, the world’s fourth-largest water and sanitation company, could have done a better job with communication. Its missive at the end of last week didn’t mention amounts or timing, and only when asked did executives say that nothing is likely to happen for at least a year.

Sabesp’s current ownership complicates matters, too. The State of São Paulo owns a 50.3 percent stake, and any recapitalization plan would have to keep the government in control. Investors registered their confusion by sending the stock down on Monday and on a roller-coaster ride the next two days.

Even so, the company’s need for funding in the aftermath of an extended drought and its already high leverage were no secret. The drought — which at one point lowered the level of one of the city of São Paulo’s main reservoirs, Cantareira, to just 5 percent of capacity — took its toll on the company’s finances. Revenue barely moved for a couple of years while spending increased. That pushed Sabesp’s debt load up almost 50 percent to 13 billion reais ($4 billion) between 2013 and 2015, taking Sabesp close to breaching lending covenants.

The company has put the extra money to use quickly, including 2.2 billion reais ($675 million) to pipe water in from Ibuina, 52 miles from Brazil’s commercial capital. But it has plenty of other needs. Sabesp says its 45,000 miles of pipes leak 31 percent of the water carried by its system. And 13 percent of the population in the metropolis of São Paulo has no access to proper sanitation, while many people still lack running water.

It’s a few drops in an ocean of infrastructure needs that have been documented by Citigroup. About $1 trillion of the total is associated with Latin America, with larger expenditures required in Europe, North America and developed Asia. A Brazilian water utility’s capital raise won’t be the industry’s last.