How Can We Keep Track of Earth’s Invisible Water?

It’s no secret that Earth is a wet and wild place—from grade school onward, most people can readily cite the fact that water covers about 70 percent of the planet’s surface. And images taken from space show our home world as a “blue marble” awash in oceans, rivers and lakes. 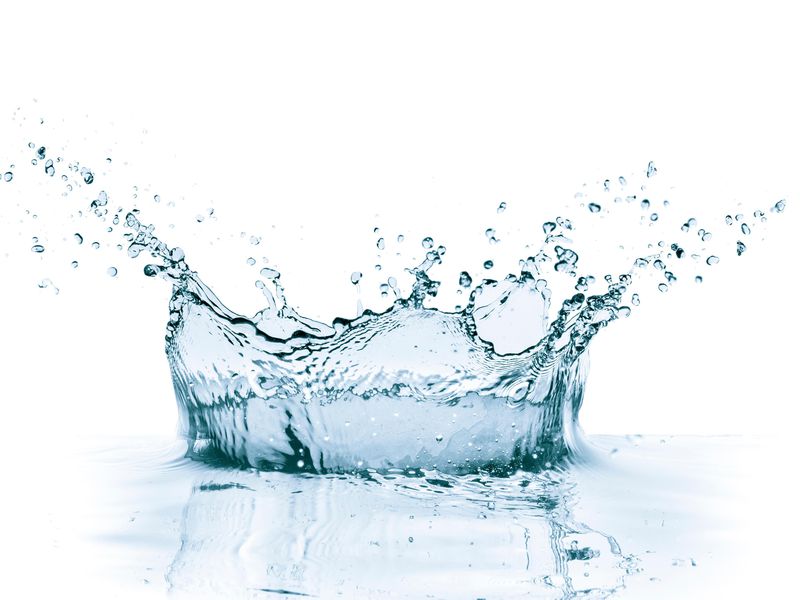 But life on Earth depends on a lot of water that we can’t see, from vapor in the air we breathe to freshwater in deep aquifers used to irrigate crops. Figuring out where this water came from, where it is now, how it moves around and how humans are affecting its flow will be critical to management of this most precious resource.

This week, Generation Anthropocene goes on a continent-hopping tour of the invisible water that drives planetary processes. Producer Mike Osborne kicks things off by chatting with Jenny Suckale, a Stanford geophysicist who has been tracking melting in Antarctica and how it may contribute to global sea level rise. Suckale and her colleagues have been especially focused on ice streams and how they move meltwater from the interior of the ice sheet into the ocean.

“Antarctica seems to melt from the inside out, so to say,” Suckale says. “We see on satellites that there are these drainage routes that look like arteries, almost, on the satellite images. And these arteries transport ice from the center of the continent to the shore, to the ocean.”

Next, producer Leslie Chang talks with Stanford’s Rosemary Knight, who, along with graduate student Jess Reeves and fellow geophysicist Howard Zebker, has been using satellites to study aquifer depletion in agricultural regions. Knight and Reeves found a way to measure the minute changes in land deformation caused when water is drawn from an aquifer and when it fills back up. Their work in Colorado’s San Luis Valley offers a model for monitoring groundwater use as patterns of precipitation and drought change across the country and around the world.

“We have a serious, serious problem in groundwater management in this country,” Knight warns. “We should be throwing all the science at it that we can.”

Finally, Osborne talks with Kaustubh Thirumulai from the University of Texas, Austin as part of an ongoing series, Convos With Kau. Thirumulai recently returned from India, where he was part of a team collecting rocks and sediment from the ocean floor around the Indian subcontinent. Their data should reveal more about the history of the South Asian monsoon and how this major player in the freshwater cycle is being affected by climate change.